I was in the Mystic Land of the North with my good friend to see an Arrogant Worms concert. If you’ve never heard of them, they are the greatest Canadian comedy folk band there is. They are probably also one of the only Canadian comedy folk bands there is, but still. While up there I discovered this jolly pirate themed brew. I say jolly because there’s a jolly pirate on the back, but you can’t see that in the picture, only the ship and map and kegs and what not. Really, he’s a cool happy pirate man. And just for you, if you click right here you can see him. You’ll also notice the whole obligatory “racinette” for the French Canadians. I actually really love everything about this label. It is one of my favorite pirate themed labels out there. Anyhow, I bought several bottles and then hauled them back to the States to give them a proper review.

This root beer has an okay Body a weak Bite and the Head is nothing special. The Aftertaste leaves something to be desired.

Talk about a disappointment. With such a cool label, I was really hoping that this could be one of the best root beers of all time. Then I could be all like “arrr, I be getting’ to me Pirate’s Keg for a fine brew matey” and make every day Talk like a Pirate Day. Alas, it’s not to be. It’s not even a root beer I’d want to drink again. And as the years have gone by, everyone else seems to feel the same way and the company has gone the way of the tall ship pirate. See how it rates against other root beers.

Argh! Another pirate themed root beer. I’d venture that the pirate theme is the second most popular root beer theme (with dog being the first unfortunately). This is brewed by the Drunk Monkey Brew Werks whose inability to spell ‘works’ properly could be from either the drunkenness or the monkey-ness. I’m not sure. Either way the fine Captain Jack has such a meticulously crafted elaborate website that all will be forgotten. The identity and back story of Captain Jack is unknown, though maybe they were going for Jack Sparrow but didn’t want to infringe on copyright or something. Or perhaps they’re going for Jack Black when he was still alive. Their stated goal is to create eco-sensitive products and locally source materials, the irony of my then having it shipped across the country from Pennsylvania is not lost on me.

The Body is sort of rich and sort of dark. There’s some wintergreen and the slightest bit of honey but not much. There’s a tad bit of Bite but not a lot. It isn’t really very smooth though. The Head is medium in height and frothiness. It lingers but not as long as I prefer. The Aftertaste is some wintergreen.

This stuff is pretty good. I wish the honey had a stronger presence though. The second bottle I had was noticeably better than the first but still within the whole range of what I was thinking. See how it rates against other root beers. 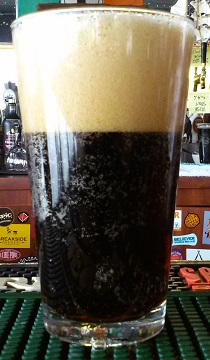 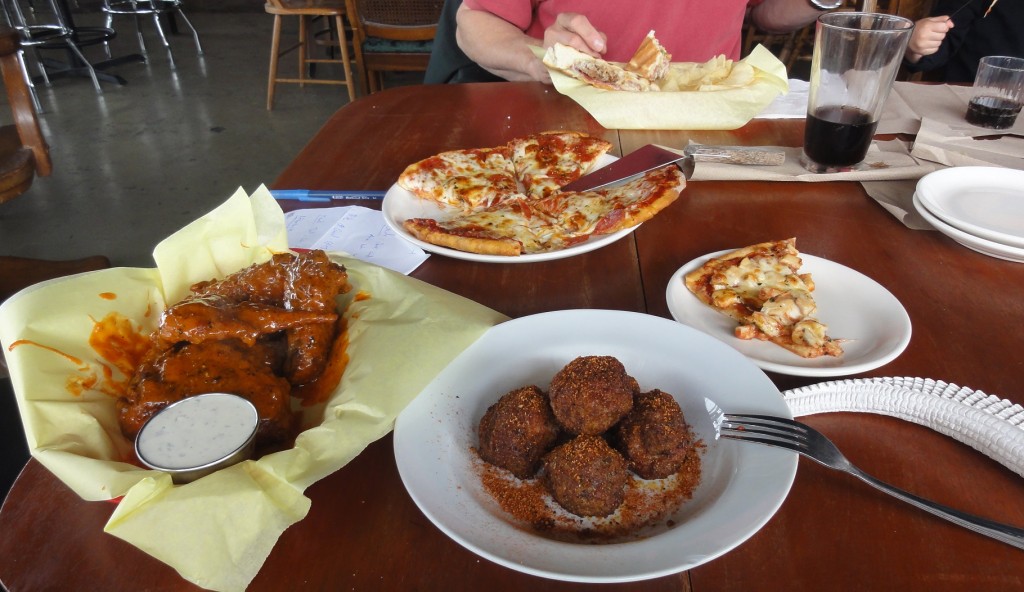 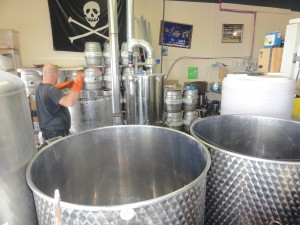 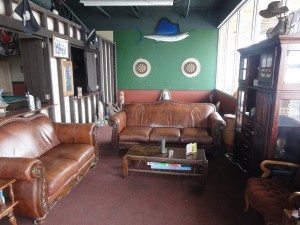 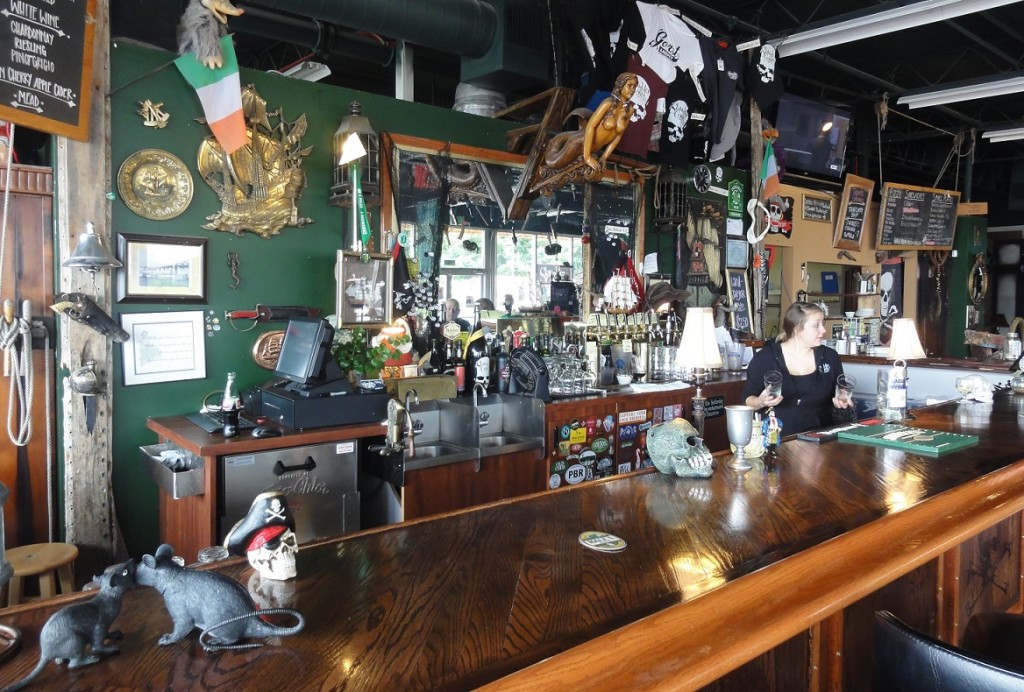