About a year or so after I found Frostie Root Beer I encountered Frostie Vanilla at a grocery store in Provo where I was studying. They’re still going for the whole Christmas theme though now the snowy field has been replaced with a scoop of vanilla ice cream and the frosty mug o’ brew is now a tall root beer float, or something with a scoop of ice cream. It’s like they wanted it to be a root beer float soda, but wanted me to review it so they’re calling it a vanilla root beer instead. I can only say that that is a wise choice, because everyone knows that a soda that I won’t review based on the semantics of its name is clearly not worth drinking.

This has a sweet, creamy Body with lots of luscious vanilla. The Bite is on the weak side but not too bad. The Head is adequate, though it could be frothier. The Aftertaste is a wonderful vanilla flavor that lasts a long time.

Wow, delicious. This is really got a nice vanilla flavor while still being a root beer. It basically tastes like a normal Frostie root beer with the strange unnatural flavor replaced with vanilla. A wise and excellent improvement I say. Clearly, some great sage was present at the birth of this brew, guiding them so they’d make me happy. See how it rates against other root beers.

I like a diverse brand. Any brand that feels they need to make more than one root beer flavor makes the world a better place in my opinion (except for Journey but that’s another story). So I was pleased to find that Hosmer Mountain makes a sarsaparilla root beer as well as their regular. Note that isn’t a sarsaparilla. I don’t review sarsaparillas. They’re not root beers. This is a sarsaparilla root beer, much like Dang! That’s Good makes a butterscotch root beer, and Frostie makes a vanilla root beer. Though, my most recent experience with a sarsaparilla flavored root beer (Hartridge’s) didn’t turn out so well so I wasn’t sure what to expect for this one. Though this one is “bottled in the land of swift moving waters” so has to be good right?

It has a nice creamy Body with a distinct sarsaparilla flavor in addition to the more standard root beer flavors. The brown sugar is noticeable. The Bite is adequate without being overbearing from both spices and carbonation with the overall mouth feel very smooth. The Head is nice and tall. It fizzes down a tad faster than I prefer, but it still lasts plenty long. The Aftertaste is sticky wintergreen and vanilla with hints of sarsaparilla.

Yum! Though it has sarsaparilla, it’s still definitely a root beer and it’s definitely good. It seems that with this one they corrected all of the flaws of their regular root beer and then added that sarsaparilla to change things up a bit. And you know what, variety is nice. I look forward to more of this in the future. See how it rates against other root beers. 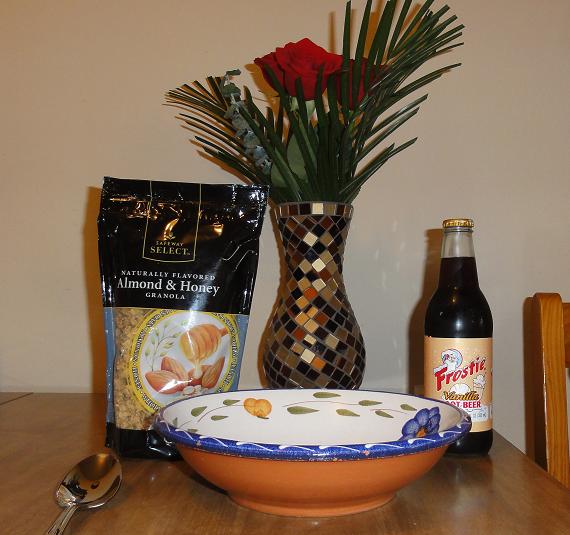 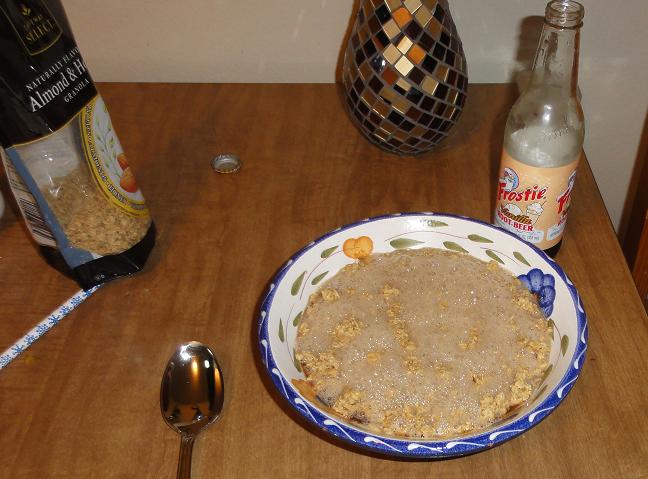