The first root beer that I encountered from Old Town Root Beer Company is ironically the last I end up writing about. I know, I know, I wish everything were chronological too but that’s what happens when you’ve been reviewing root beers for longer than blogs have existed. Give me another year or so and all the old ones should be worked through. Anyways, the fact that we have three different root beers from the same company makes them one of the coolest companies in the world. Then they go and ruin it for themselves by putting their url on the label of this root beer and then not even bothering to pay the $10/year fee to keep said website so it doesn’t work when you visit it. I mean, seriously, it’s not that expensive. Their label is also really busy with small text and not near enough emphasis on their logo. They just have so much to tell us and not hardly enough room. Some of that text is to claim to be a “premium micro-brewed root beer” made with only the “Finest” ingredients, which evidently includes sodium benzoate and “other Flavors.”

The Body on this is medium and slightly creamy. It has a very simple taste to it. There isn’t much Bite to it, though, it does tingle the tongue a bit. The Head is very disappointing. It is on the low side and fizzes away in seconds leaving the root beer nearly flat. The Aftertaste is creamy vanilla with accents of honey and is honestly the best part of this brew.

There isn’t really anything bad tasting, but it needs a lot more good. It’s interesting that their generic named root beer is, in fact, the most generic and average tasting of the lot. So if you’ve got the choice between this or the other Old Town Root Beer Company offerings, take them instead. See how it rates against other root beers.

The other root beer I snagged on my San Diego trip. It’s made by Old Town Root Beer Co. but the label seems to say that it’s D-n-A Root Beer. I don’t know. Once again I lament the lack of standards. It seems like ‘D’ and ‘A’ are the initials of the two kids on the label, and evidently this private root beer brand goes to pay for their college. Not sure what their real names are though, so I’ll assume they’re the most awesome names possible, like Demetrius and Alfonse. The most interesting thing about the black and white photo is that the root beer bottle labels in it are colored. Very strange. Sadly, they aren’t the recursive labels which would have upped the coolness factor of this by about e^pi.

The Body has a nice honey with creamy vanilla and spices. The sassafras flavor is pretty light, and it almost borders being watered down. There is a very good Bite, with the main spice cinnamon I think. There’s a good kick but not too much. The Head is solid. It is several inches tall and very frothy. The Aftertaste is very nice cinnamon and honey, with the slightest hint of vanilla. Yet, it is light and vanishes quickly.

Yum! I love that spicy, creamy, honey flavor. I wish the core were a bit stronger, but it is still a pleasure to drink and that Bite is amazing as is the Head. It was really close, but this one barely squeaked in to the upper echelon of root beer goodness. Congrats Old Town Root Beer Company, you’ve got 1 out of 3 that made it for me. The bottle is correct, “It is not your average Root beer.” See how it rates against other root beers. 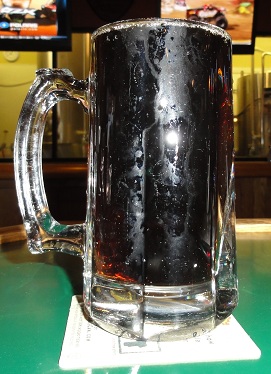 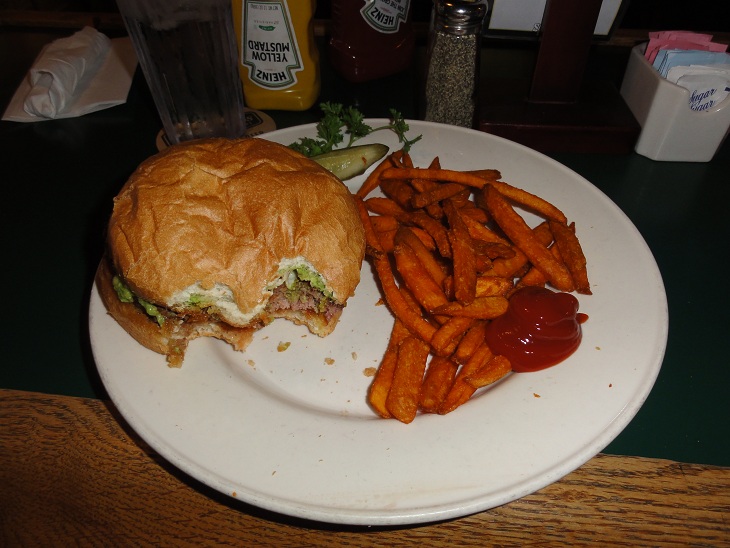 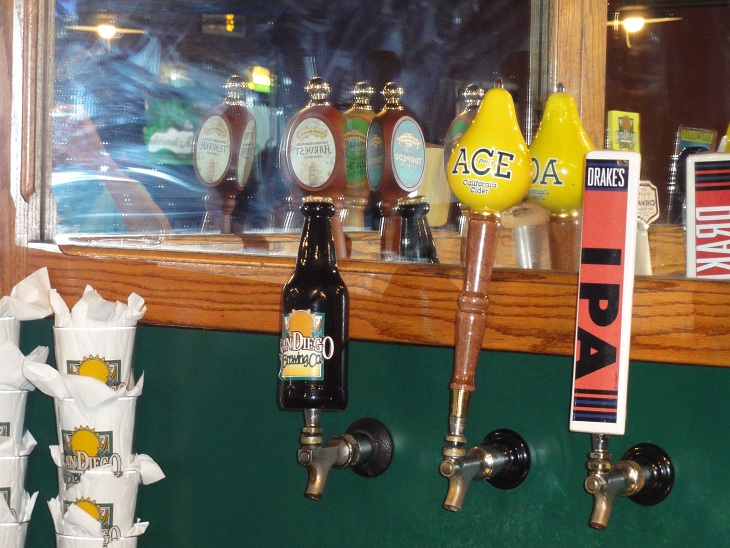