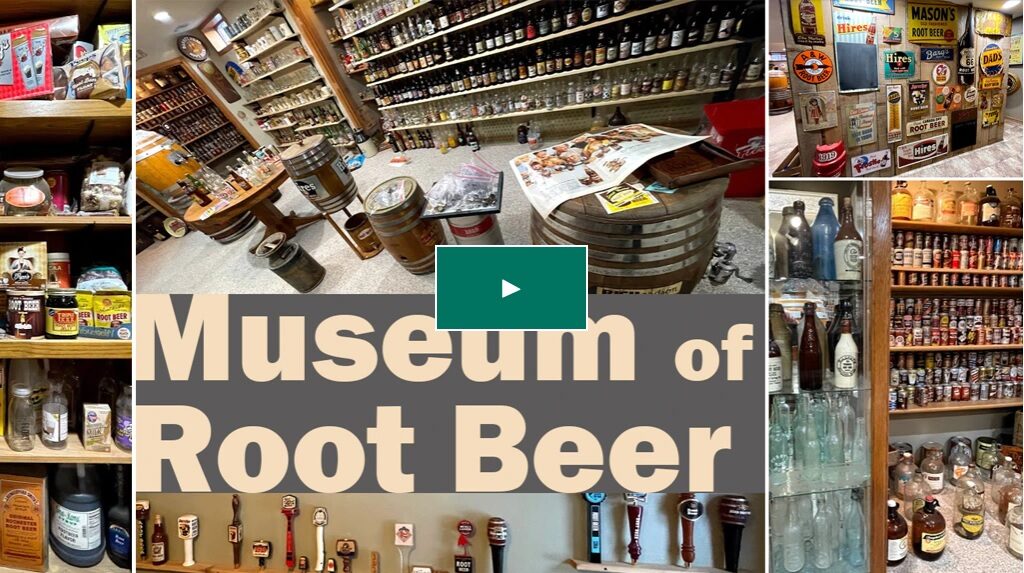 Root beer fans. Finally our moment has come. Some of our brethren have pooled their resources to launch the Museum of Root Beer! At last, root beer will get the museum it deserves. Located in the Midwest’s premiere tourist stop, Wisconsin Dells, this promises to share the joy of root beer far and wide. But they need our help. For the next two weeks they are seeking donations to help make this dream a reality. So be a part of root beer history and support The Museum of Root Beer Kickstarter. Hopefully I’ll see you at the grand opening in May.

So some of my coworkers learned about my root beer infatuation, and went to look up where they could get some of the top brews. Last week one of them triumphantly announced that he’d found the best at a hardware store and bought a whole case of it. “Hank’s?” I asked. He replied yes, the one with the guy on the label. Guy on the label? Hanks doesn’t have a guy on the label, what was he talking about. The next day he brought me a four pack and sure enough, there was a guy on the label. Some hardware store guy. I had to figure out what was going on.

So I got in touch with my friends at Hank’s. Turns out around 20 years ago, when they were expanding into the mid west, they go in contact with Hardware Hank a chain headquartered in Plymouth, MN, where I currently live coincidentally . The Hardware Hank marketing guys liked the idea of a tie in soda, and have featured Hank’s Root Beer (and other flavors) in their stores ever since. It’s been a big hit when they have tent sales and other events and has been mutually beneficial for both brands. The year 2017 happened to be Hardware Hank’s 60th anniversary, so Hank’s Root Beer made a special neck label to celebrate for their loyal customer. Some three trailers were produced and were sold exclusively in the Hardware Hank stores during their anniversary sales events. There’s still some floating around it seems, which caused all the confusion with me and my coworker. If you’re a collector of root beer bottles, you may want to try and snag one while they still can be found, or if you just want to drink the best root beer ever, you may just want to drop by Hardware Hank. 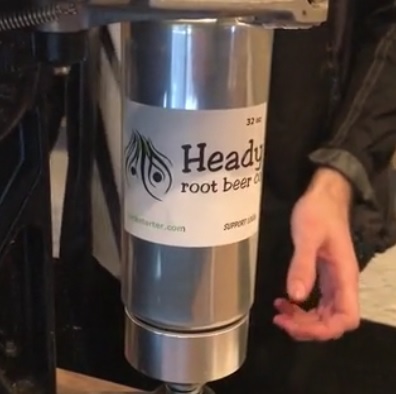 Root beer fans, a new craft root beer company is launching and needs our help. Heady Root Beer has launched a Kickstarter campaign to help bring their vision of root beer to the world. Their vision is fresh, non-shelf stable brew using only natural ingredients and no preservatives or stabilizers. Keep it cold or forget it. They’ve got several flavors they’ve developed as well, so check them out and give them some support.