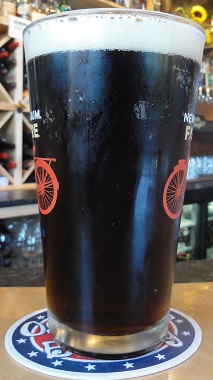 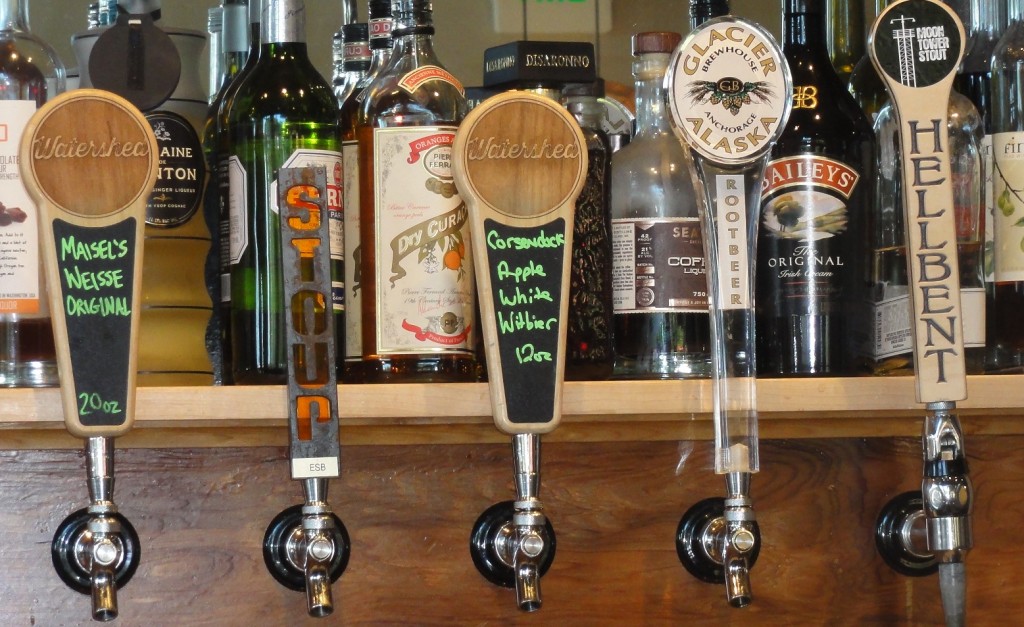 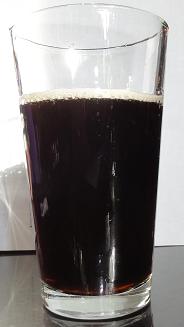 So awhile back I noticed that I had as many friends on Facebook as I had root beer reviews (not my site but my personal Facebook account). I therefore decided that I shall only have as many friends as root beers tried and if someone wanted to be my friend and I was maxed out, they would just have to find me a new root beer. I then posted that as my status. It got a few likes and one of my more awesome friends (also a stalwart zombie tag comrade and CFH) took it as a personal challenge to earn his already deserved many times over friend status by finding me a new root beer. Since he likes gourmet beer, he kept an eye out at all of specialty beer shops he went to until he declared he had a late Christmas present for me. I was overjoyed when I unwrapped Joe’s Root Beer, another small and obscure microbrewery root beer like Spring Lake Root Beer. This one, however, is all natural instead of having a cocktail of preservatives like the Spring Lake. The ingredients are few but with things like real honey and vanilla, it looked like it could be amazing.

The first thing I noticed when I opened the bottle was that there was kind of a skanky smell to it. Now I don’t judge on smell but it usually portends the flavor. Nevertheless, it has an extremely sweet and full Body with accents of said vanilla and honey. It is crisp and creamy in your mouth without a hint of skanky. Strange. The Bite is sufficient, though, nothing special. The Head is wonderfully tall but only medium frothy so it fizzes down quicker than I would like. The Aftertaste is delicious vanilla and honey.

So this is how root beer is supposed to be. Delicious, a good head, and with that honey and vanilla giving it an extra bit of goodness to push it over the edge of average into premium territory. I would say it’s almost the opposite of the Spring Lake Root Beer, which was a near perfect combination of just about everything, this is beauty in simplicity, like a masterpiece using only two colors. Now the only question I have for my friend, where did you get this again? See how it rates against other root beers.