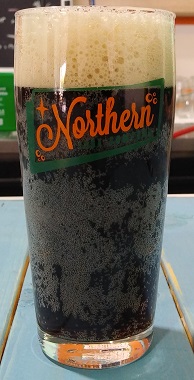 The week after Sacramento I had another root beer target. Northern Soda company is rather new, being open for only a year or so. They are committed to making sodas in small batches, with real sugar, and no preservatives, to make soda like it used to be made. Except they put it in cans, which I’d say isn’t properly retro, it should be bottled, and thus I hadn’t tried it. Fast forward to a few weeks ago, they opened their own craft soda tap room! Now that is something I can get behind. So I gave them a call to make sure they had some root beer on tap, and they said they did, plus they’d made a batch of butterscotch root beer which was also on tap. So it was settled, and I sallied forth with my family to try some brew. The tap room is like your standard non-soda tap room, with tables and free popcorn. They even have board games. The perfect place to relax with the family and get a root beer.

The Body is rich and full with minty vanilla accenting its core. While having a darker profile, it doesn’t have a strong licorice flavor, which is nice. The Bite is good and spicy yet finishes smooth. The Head is very tall and foamy, most excellent. The Aftertaste is a creamy wintergreen and vanilla.

Oh yum. I like this brew. It reminds me of Ozark and River City. It’s true quality that’s fun to drink while you play a nice game of chess. I have wondered the viability of the tap room, since it’s a mere 15 minutes from Blue Sun Soda shop, and how many craft soda shops northern Minneapolis can support, but with root beer this good, I think they’ll do just fine. It’s definitely worth a visit, just call ahead and make sure the root beer is on tap.

The outside of the Northern Soda Company Tap Room 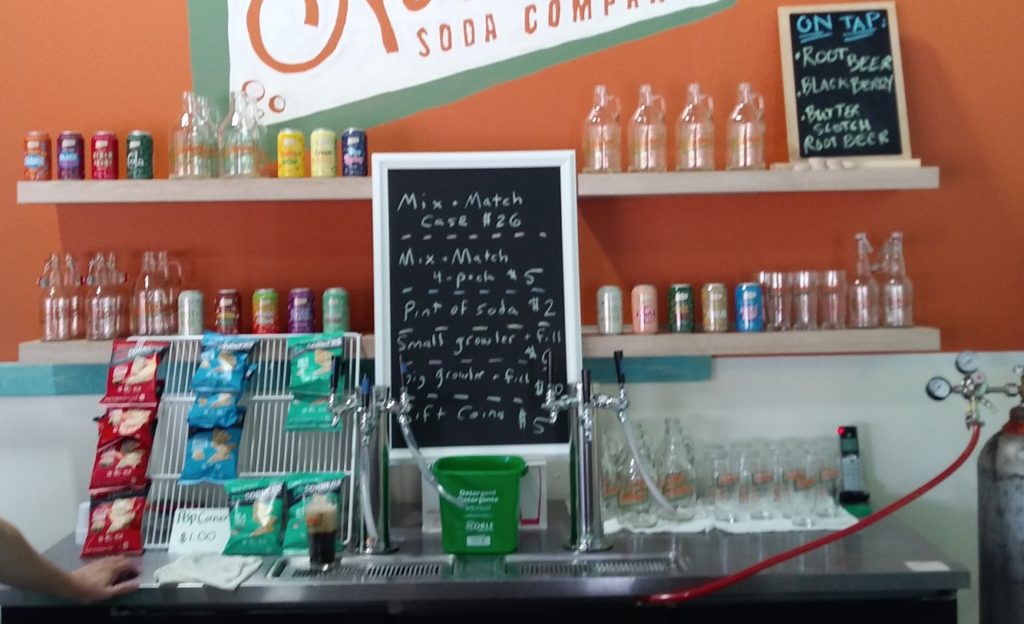 The tap room bar. They plan to expand the number of taps in the future. 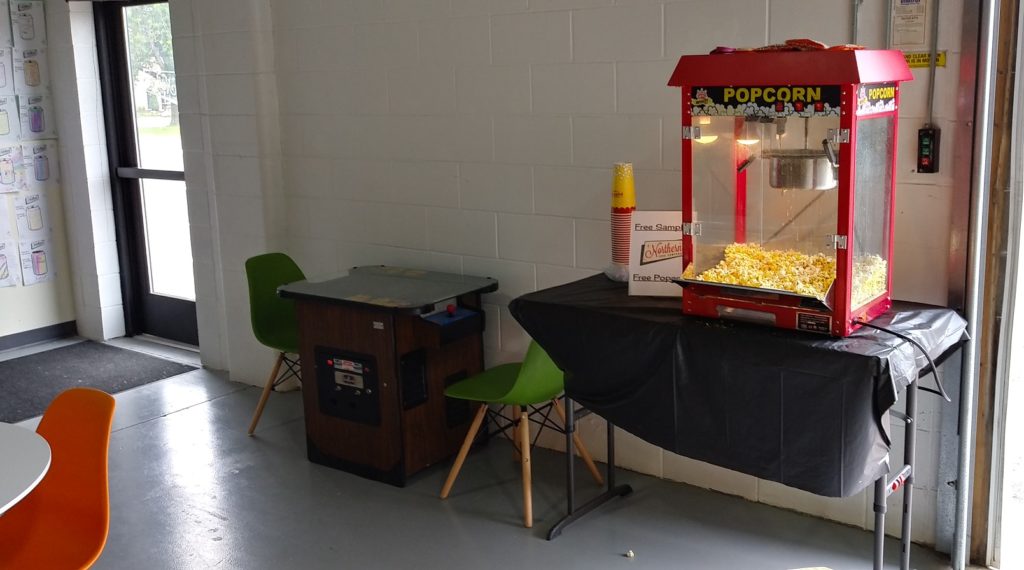 Free popcorn, like all Minnesota tap rooms. Also note the children’s coloring pictures on the wall.