Still at the Northern Soda Company tap room, after I’d finished a pint of their most excellent root beer. I decided to play some games. In addition to their board games, they have some pinball machines and old arcade games. It was with great disappointment, however, that I discovered that their classic pinball machine didn’t cost a quarter like at Blue Sun, but a whole dollar a game. I went to try a cheaper game, but that was still fifty cents, and it ate my quarters without ever letting me play. I was less than pleased, but whatever, I got a chess board and played a nice game of chess with my son while I snacked on some popcorn and learned more about their company and the tap room. It was also their Make-Your-Own-Soda-Day, where for a price you could mix your own syrup flavors into a spring top bottle which they would then fill with carbonated water and cap so you could have it later. Interesting concept. Maybe I’ll try it sometime, but first I needed a pint of that butterscotch root beer.

The Body is rich and minty with a strong butterscotch flavor. These two flavors don’t really mix well, so despite the sweetness and the creamy vanilla, it just doesn’t taste right. The Bite is very mild, a little lacking I’d say. The Head is rather short and not very foamy. The Aftertaste is more of the mismatched butterscotch and wintergreen.

Nope. Sorry. It doesn’t work. They’ve got a good root beer, and butterscotch can go well with a good root beer, but not this type of root beer. Not with that creamy minty flavor profile. Minty butterscotch is not a good thing. Go try it, take a Lifesavers wintergreen and one of those butterscotch discs and suck them both at the same time. That’s what this is like. So I’ll pass in the future. Like the overpriced and coin eating arcade games, not everything there is top notch. But their original root beer is, so still give it a visit.

The arcade games at the tap room. Shame they’re not all a quarter. 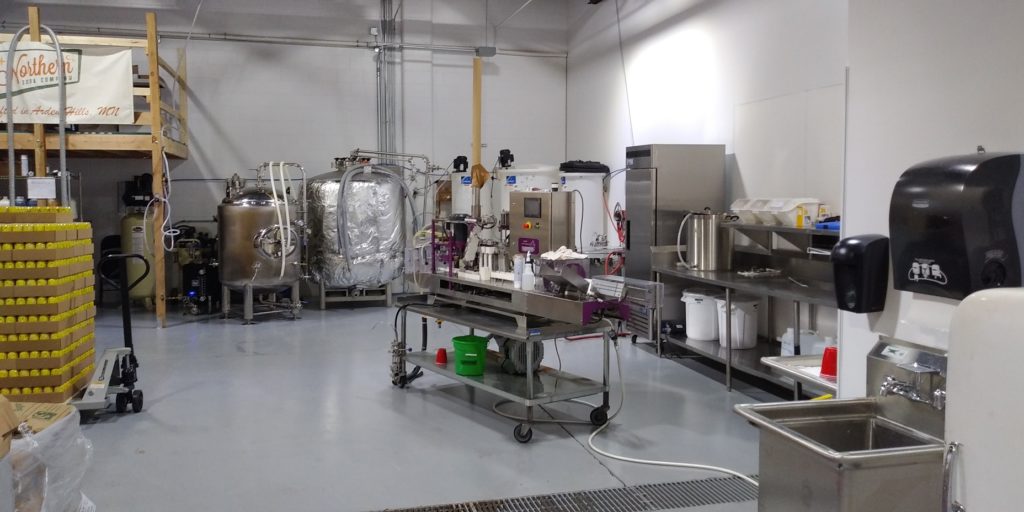 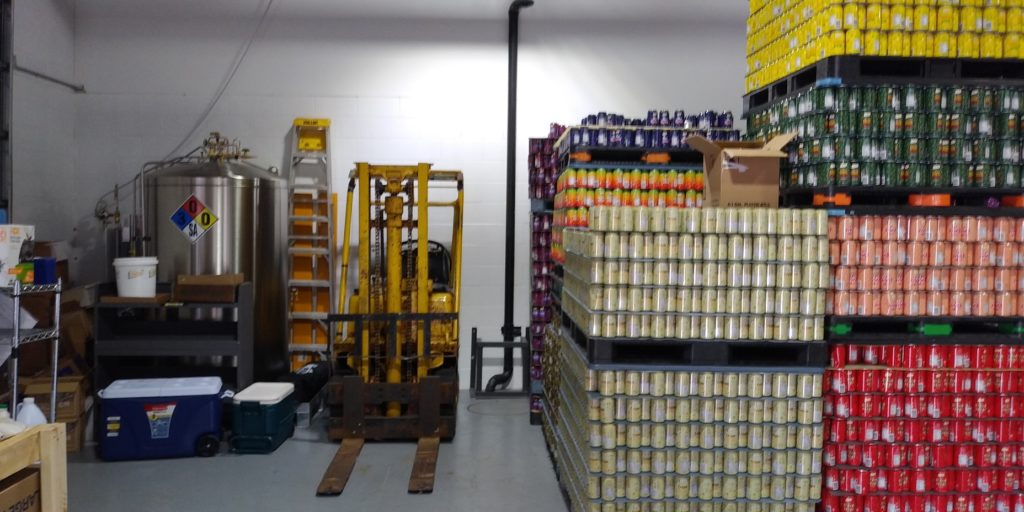 More of the production equipment and pallets of soda.