I drank more bottles of this root beer than normal and every time I got something different. The Body was sometimes sweet and full, sometimes watery and lacking. The Bite was sometimes harsh, sometimes smooth. The Head was never very frothy but ranged between nonexistent and not bad. It always fizzed away quickly though. The Aftertaste was sometimes (see a pattern here?) very nice and of vanilla, and sometimes very weak.

Ok, what’s up with that? Whatever happened to quality control and process consistency? I have strict standards and try to recreate the exact same drinking situation with each review but this one was all over the place throughout the whole six pack. The inconsistency of it all was appalling. “Tastes like root beer used to taste”? Really, it seems like they can’t remember and tried several things. Though sometimes the root beer was really good, I just can’t in good faith call the brew drinkable when I’m not sure what it’ll be. So sorry Triple XXX, you get a two and a half. See how it rates against other root beers. 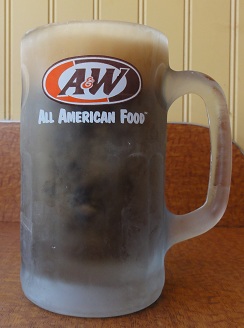 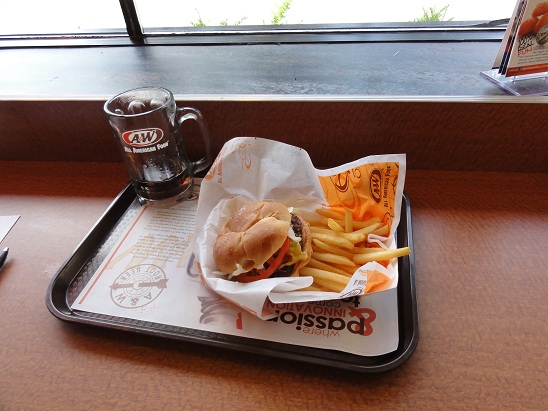 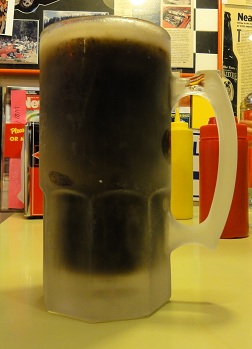 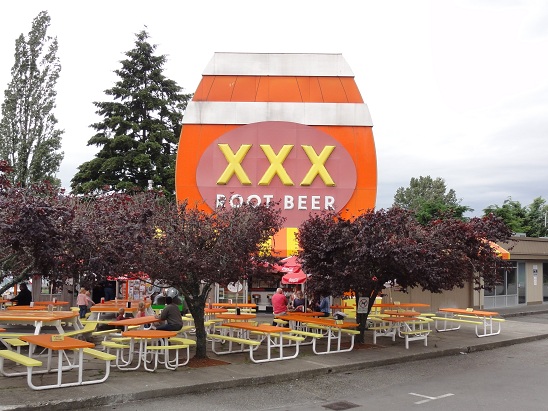 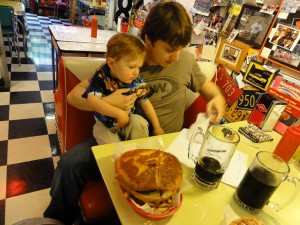 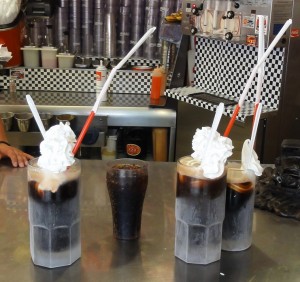 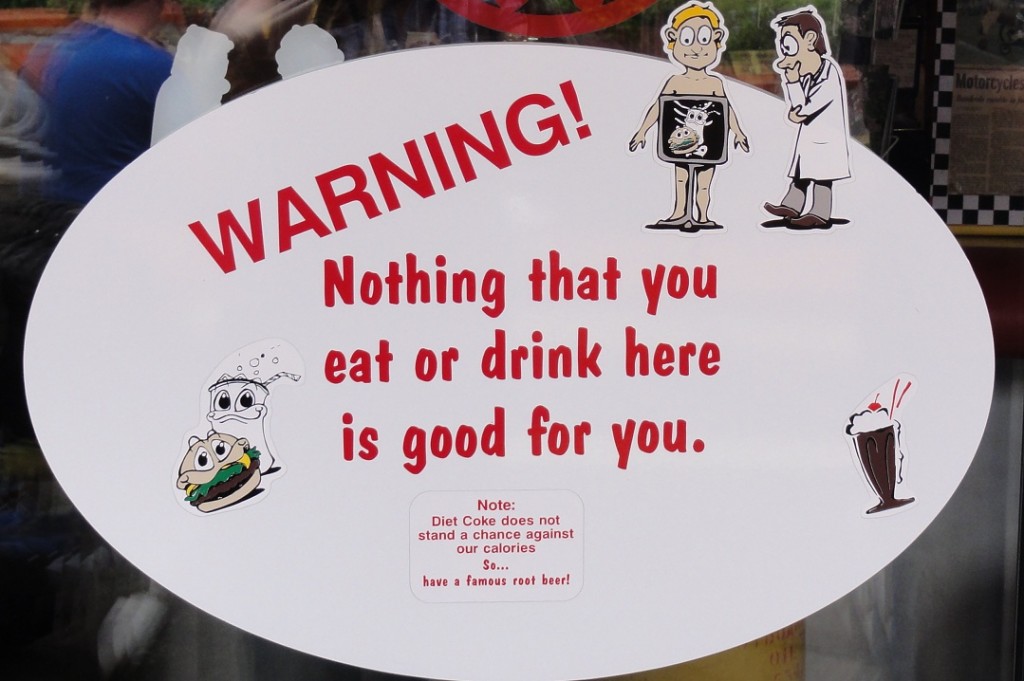