Awhile back I noticed that Stewart’s changed their recipe slightly. Not the drive-in Stewart’s, the bottled. They also added a “Fountain Classics” to their label. I’m pretty sure that means they’re a new root beer for me to try. And good thing too, it’s hard to keep finding new root beers, I mean, I need to drink 52 per year if I’m going to keep this Wednesday review going, and that ain’t easy. If only every new company would just mail me two bottles to try when they start up then I’d never have to worry about any of that … anyways, Stewart’s. It’s now Stewart’s Fountain Classics, it is still “Original” as in original from the original recipe, because it’s changed and all so it can’t be the original but it can still be original. And if that weren’t confusing enough, Stewart’s is also still “Cold Brewed Draft” which still makes no sense.

The Body is a little on the lighter side but has a classic flavor with some nice vanilla. The Bite is present but nothing special, just a little pique and burn. The Head is nice and tall and lingers. The Aftertaste is mild vanilla, not strong but good.

Not bad at all. In fact it’s quite refreshing. There is nothing really special about this but it’s nice and pleasant. There is also nothing bad or out of place which makes it better than the Original so this whole reformulation is a step in the right direction. I still won’t give it a Seal though, it’s not that good. See how it rates against other root beers. 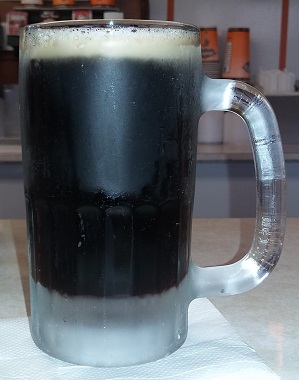 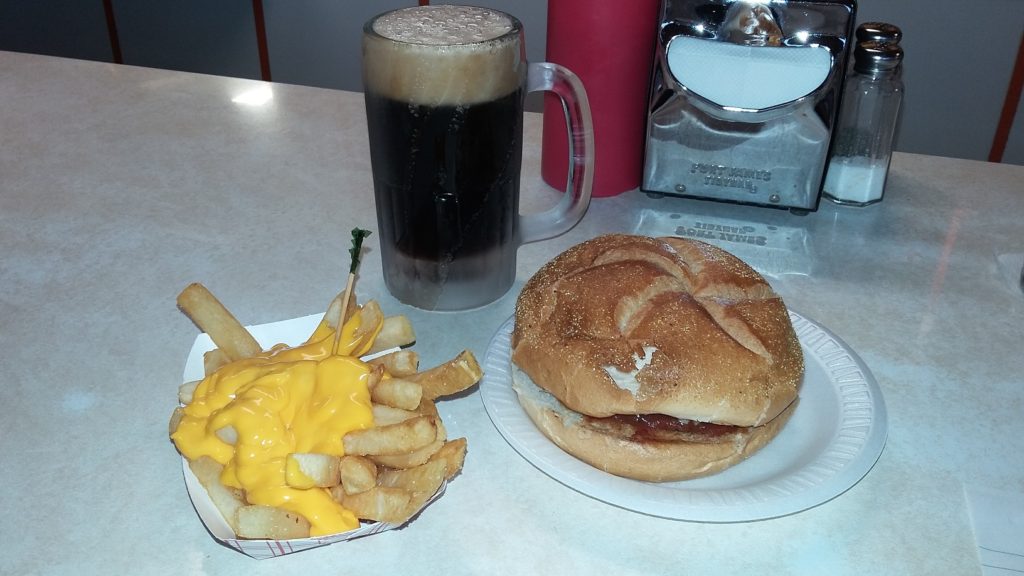 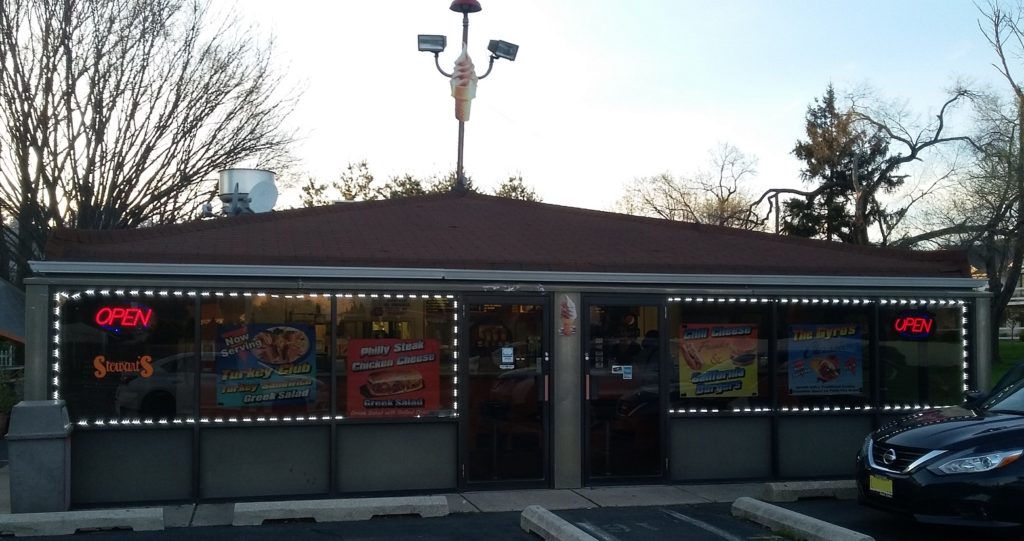 I can’t remember where I found this but I know when I found it, the year at least. It was in 1999, a year after I’d started reviewing. I know because I have a 75th anniversary bottle that clearly says since 1924 and I can do math. It also says “Original” (aren’t they all) and “Cold-Brewed Draft”, which at first seems pretty cool until you start to think about it. Then it doesn’t really mean anything. Are they trying to say its style is cold-brewed draft (whatever that means)? They can’t be implying that the brew is a draft since it’s clearly bottled. Cold-brewing is a process for coffee, not soda or beer. Since it’s a mass produced root beer, it is most probably just a mixture of a bunch of different extracts. Calling such a procedure cold-brewing is politician like levels of stretching a definition. And thus it probably never was supposed to mean anything and is just more marketing buzzwords thrown on there to imply higher quality at a first glance and complete stupor of thought at a more rigorous examination … what was I doing again? Oh yes, reviewing a root beer.

This has a good Body, good Head, and a decent Bite. But, the Aftertaste is a weird one that lingers too long so that the more you drink the less you want.

And thus a truly average root beer continues to stand the test of time. No one will say that it’s nasty and I’m sure that no one, and I mean, NO ONE will say it’s the best. But it’s a root beer and without ones like this we wouldn’t be able to really appreciate the good ones now would we? See how it rates against other root beers.