The second root beer that I found way back in 2014 on my TMC Connect road trip. I’d actually known about this one for some time but they wouldn’t answer my emails when I requested info on how to order. So, it wasn’t until I was in Mount Shasta at the Tesla Supercharger on the way back that I finally crossed paths with it. I got it at the Rays Food Place a few minutes walk away. As an aside can I say that Rays Food Place has got to be up there with the greatest grocery store names of all time? Well I’m saying it. Anyways. I didn’t venture to it on the way down to TMC Connect because I was busy looking at other places for brew. So this place is brewed in Etna, CA, a mere hour’s drive from the Mount Shasta supercharger. The bottles has a lot of flavor text like “The Soda with the Good Ol’ Taste!” and “Bringing you a taste of what Root Beer used to be” as well as the predictable but always fun “Get Back to Your Roots”. Add in the whole bald eagle and they’re clearly going for some nostalgic ‘murica experience. Cracking open the bottle brings a wonderful spicy root beer aroma that promises an excellent brew.

The Body has a dominant wintergreen flavor mixed with anise. It’s also rather strange and medicinal tasting and not terribly strong. The Bite is smooth for the most part but sort of sour. The Head is short but frothy, though it does fizz down faster than it should. The Aftertaste is a bitter wintergreen and anise flavor that lingers too long and turns gross as it does.

Eww. I hope that this isn’t a “taste of what Root Beer used to be”. What happened to all of that goodness in the aroma? Maybe it all escaped. What a terrible letdown. I’m sure glad I didn’t mail order this or I would have felt that I paid way too much money for a rather miserable experience. Steer clear. See how it rates against other root beers. 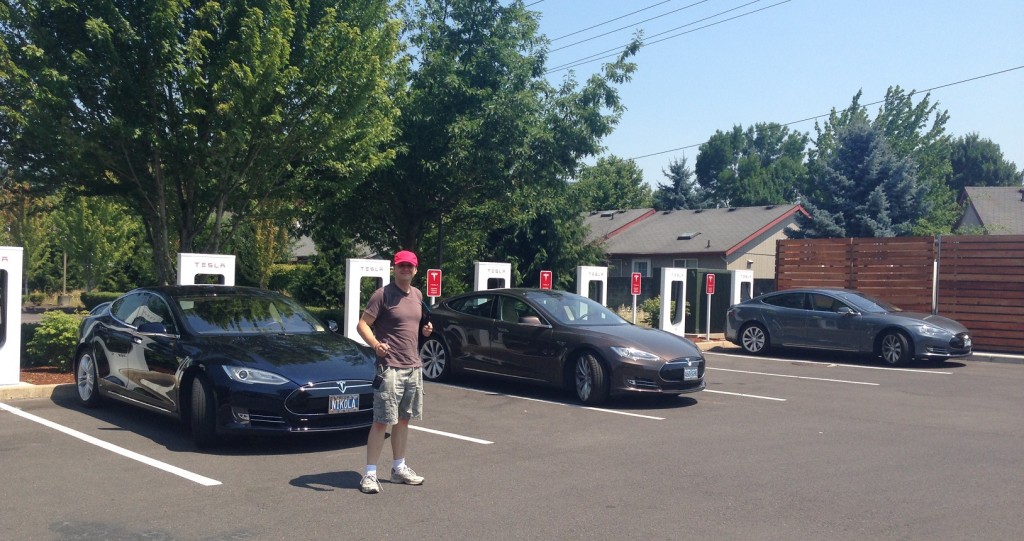