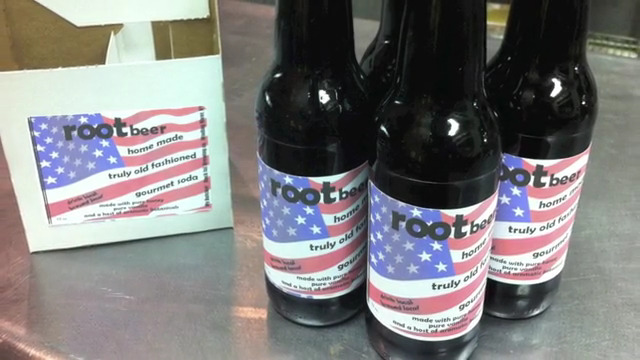 As you know, I wholeheartedly endorse any and all efforts to increase the world’s supply and diversity of gourmet root beer. But this is on a whole new level. The Rock Island Brew Co.’s mission: to put handcrafted sodas made with real and fresh ingredients in the hands of their local community. They focus on making complex flavors with minimal ingredients. Creating old fashioned favorites like Root Beer, reminiscent of childhood, while also developing new and unique sodas such as Apple Cream. They sweeten with honey and use real vanilla and real sugar. The real kicker is, the seasonal pumpkin spice root beer. That’s right, these brewers are taking the gourmet root beer scene to seasonal varieties and theme brews, which has been largely lacking.

Their Kickstarter campaign is to get an automated bottling line up and running, so they can meet the demand for their sodas. They offer a wonderful reward of a four pack of any of their four flavors for only a $20 pledge. As someone who mail orders a lot of root beer in small quantities, this is an extremely good deal, or for $25, you can suggest your own prize, like a variety pack of soda. That’s what I did, two bottles of regular root beer and two of pumpkin spice root beer. $25 for two new types of mail order root beer is about as good as it gets. So please, for the love of root beer, click the link below and go make a pledge and help these fledgling brewers make the world a better place. 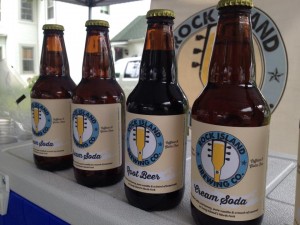 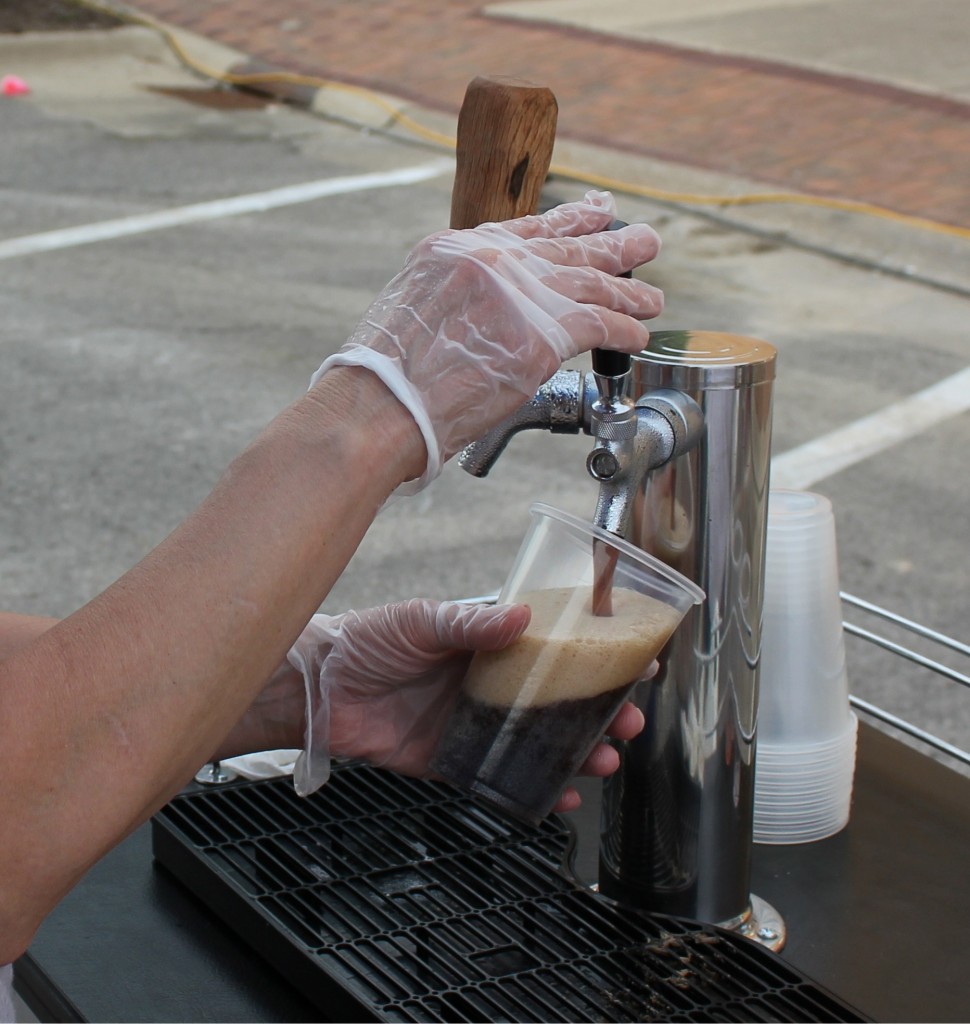 Yesterday I had the fortune to discover a Kickstarter Campaign of the Shaktea Kombucha company who also brews their own organic root beer using real roots and spices. They’re trying to raise money for a bottling machine so they can bottle the root beer instead of it being served only on draft. If ever there were a worthy cause, this is one. I promptly made the pledge of $44 to secure a six-pack of the brew for reviewing, but with an $18 dollar pledge ($10 for shipping) you can get a single bottle. I encourage all of you to help improve the gourmet root beer world by supporting this company. For more information see the attached press release.

Organic soda and kombucha makers launch a crowd-funding campaign to bring the first organic brewed root beer to the market.

Kickstarter is an online crowd-funding platform where people can support projects by making pledges for as little as $1 in exchange for fun rewards.  Shaktea Kombucha has until August 4th to reach their $30,000 funding goal for an automatic bottling line. “Hitting this goal will allow us to bring Jack’s Real Root Beer to the market in bottles. We will be the only organic root beer, brewed from whole herbs, roots and spices on the market,” says Dowd.   “Kickstarter is a way for us to share our story and a way for people to actively support bringing products like ours to the market.”

Shaktea Kombucha, founded as a family-run microbrewery by Jack Dowd, Meghan Dowd and Deb Dowd, launched in June 2011 and is now certified USDA organic and available at over 30 retail market locations across Iowa.

*UPDATE* Sadly the Kickstarter campaign failed but they are looking into other options and still hope to be bottling in larger quantities by late fall.

Bawls Guarana had just recently changed the name of their root beer from G33k B33r with the Root Beer name only on the cap to simply Bawls Guarana Root Beer. When asked if the recipes were the same the company responded “same delicious stuff! We simply changed the label to make it easier for people to know what was inside.”

While the first statement (it being delicious) is debatable, all those who aren’t fluent in 1337 will likely agree that the name is significantly more readable and even the leetspeakers will find it significantly less ambiguous as G33k doesn’t usually imply root and hence the jump from G33k B33r to root beer was hardly logical. Though, why they didn’t just call it r00t b33r from the start is probably something we’ll never know.