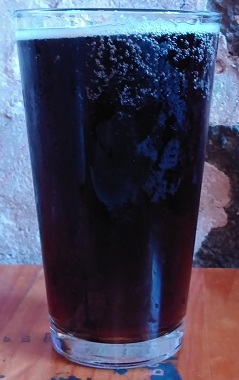 This past weekend I took a little weekend excursion with the family to see Duluth, MN. There’s lots of cool things up in Duluth and they’d never seen a great lake before. But let’s be honest, there were breweries up there and I needed to try root beer. Friday night dinner destination was Fitger’s Brewhouse. Fitger’s Brewing Company was at one point the oldest continuous operating brewery in the state of Minnesota, having been founded in 1859. However, in 1972, it fell victim to post war consolidation, and shuttered its doors. In 1995, the historic brewery building was converted into a mall with various shops and restaurants and Fitger’s Brewhouse, a small brewpub. In addition to a line of their own beers, they also make Driftwood Root Beer.

The Body is sweet and creamy and a bit minty. It has a classic sassafras flavor but not a lot of additional flavors. The Bite is mild. There’s not a lot of spice or fizz. It is nice and smooth though, which is good. There really isn’t much Head at all, despite their best efforts to get me some. The Aftertaste is light with some bitter hints.

It’s a decent brew, nothing special though. It could really use a lot more in every department, but it’s still good enough to go with the meal. The food there, however, was rather disappointing. I had an Elk burger and my wife got their smoked trout wrap, and neither of them were particularly great. Maybe it was a bad night, or we picked the wrong thing, but yeah, I came away feeling the whole thing was rather overpriced for the quality. Maybe just get the root beer if you must and eat somewhere else. 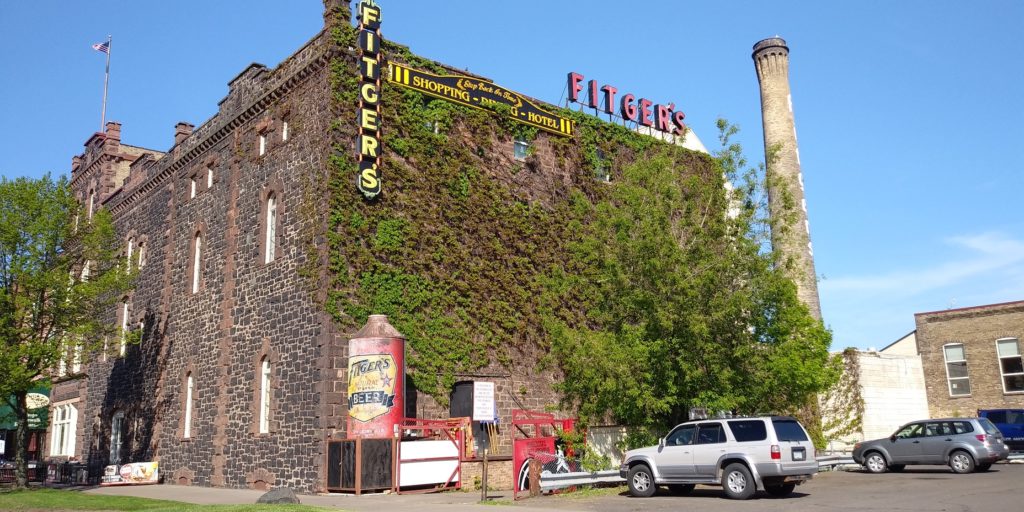 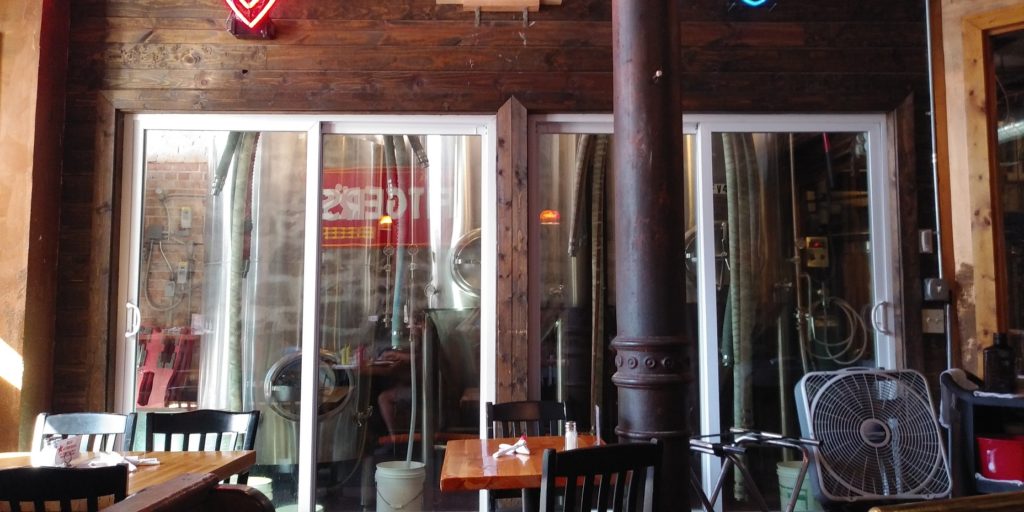 The view from my table. I do like being surrounded by brew vats. 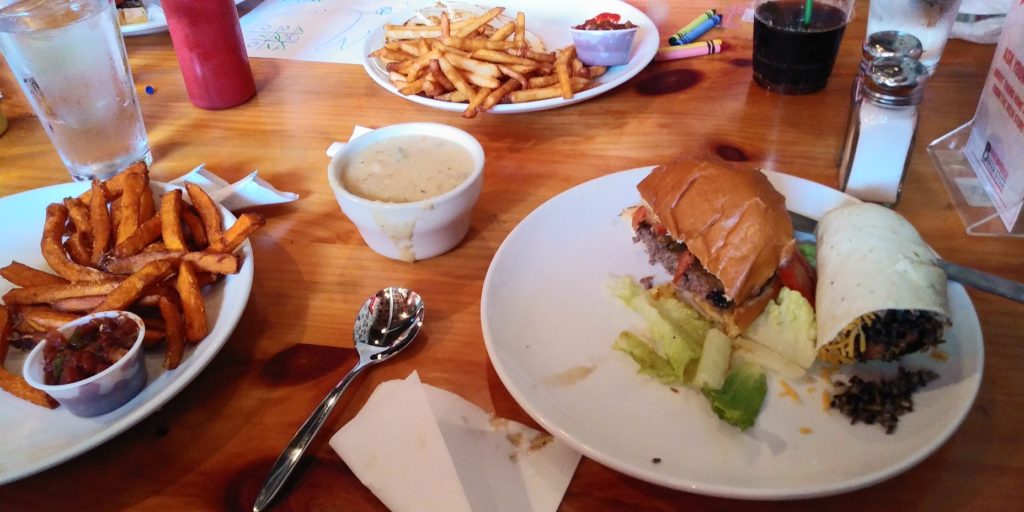 Half an elk burger and half a smoked trout wrap. It wasn’t bad, but like the root beer, not anything special.