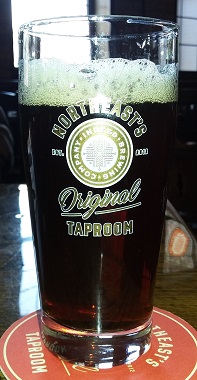 Last Saturday I had the wonderful opportunity to meet one of the world’s leading collector’s of root beer paraphernalia, Vince. He was up in Minneapolis for some reason and I had empty bottles to get to him for his collection. I told him to meet me at Indeed Brewing Company, cause I knew they had a brew that I needed to try. To be honest I don’t know much about this brewery, other than one of my coworkers told me they have root beer. It’s a rather larger brewery by some railroad tracks about half an hour from my house. They don’t have any food in their taproom, owing to those pesky Minnesota laws, but not even the popcorn or peanuts that are quite common in others. I met Vince and his friends and got down to business.

The Body isn’t overly sweet and it’s a little dark. There’re distinct honey and wintergreen flavors as well but the proportions aren’t quite right. The Bite is a little spicy but still on the mild side. The Head is very nice, it pours out tall and stays foamy for awhile. The Aftertaste is of honey and a little wintergreen with some bitter notes.

This isn’t my favorite root beer by any means. It’s got the right flavors but not in the right ratios. I don’t know why this is called Ideal Root Beer, maybe it’s their ideal but it surely isn’t mine. It’s still drinkable and was worth the trip to meet another root beer lover. He was able to get one of their root beer taps to add to his collection, so a success all around. 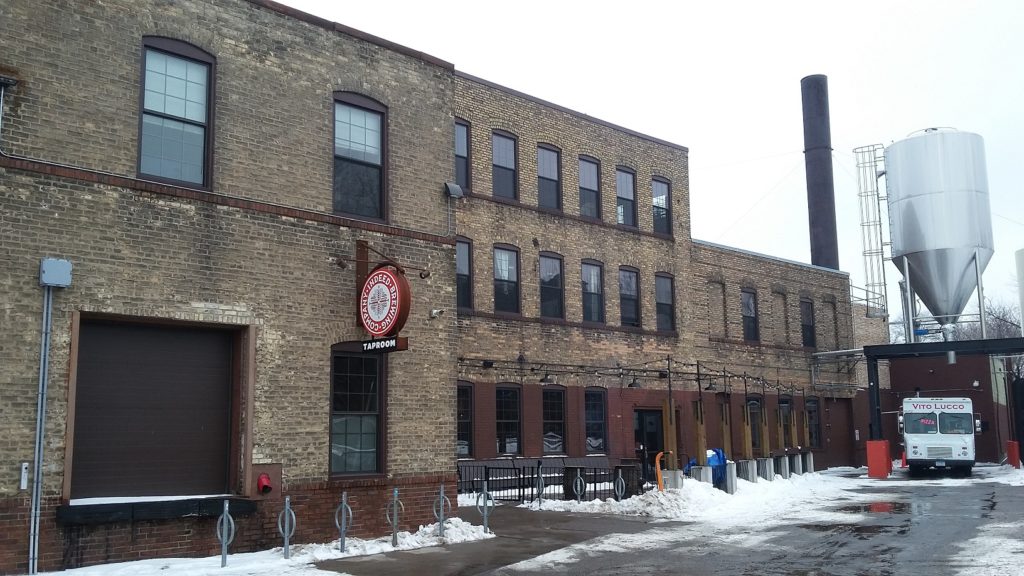