So last weekend I was driving home to visit my parents for turkey hunting and Easter festivities and my low oil light came on and my children were simultaneously complaining about being hungry. We had to stop somewhere soon and then I remembered that a new brewery had opened on the top of Snoqualmie Pass. What a perfect opportunity/excuse to stop by. I’m not sure when Dru Bru Brewery opened, but it wasn’t much earlier than 2016 or I would have found it on earlier root beer searches. They have a very comfy and friendly tap room but no restaurant. They let you bring in outside food or order some from the local restaurants. There’s also a few snack items that can be ordered. One nice thing is that they let you order 5 ounce root beers, which is great for the kids. We got a round of brews and some sort of cured meat thingy and I set to work reviewing.

The Body is mild with a rather generic, albeit yummy, creamy root beer flavor. The highlight is the vanilla. The Bite is very mild and smooth, a little too mild for me. The Head is nice; medium height and frothy. The Aftertaste is a pleasant vanilla flavor.

Decent brew. Nothing special or out of the ordinary, but a nice middle of the road root beer that no one will really dislike. You know, the sort that goes well with a pizza party, which I was planning on having with my parents that night so I got a growler for the road. It’s not worth its own trip, but if you’re already up there, it should do the trick if you want a root beer. 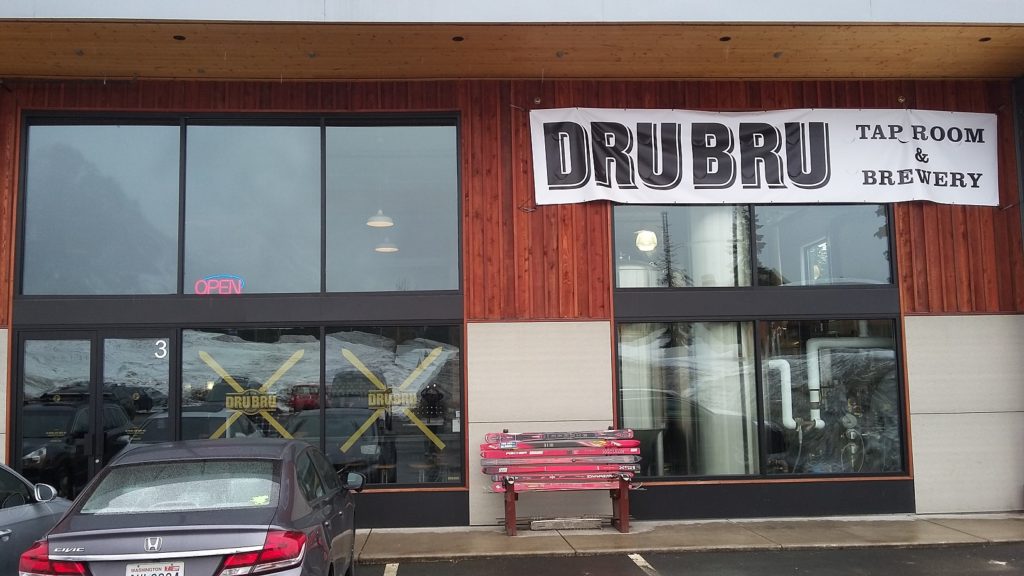 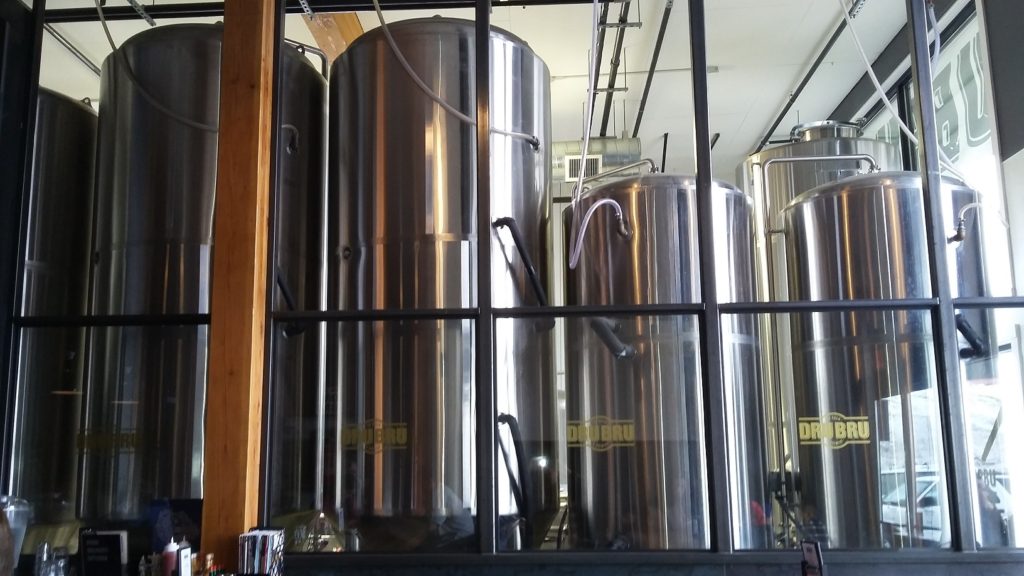