Another root beer with crowd funding roots. Like the others I donated, shared on social media and even wrote a blog post about it. And, once again, after all of that work, once the bottled product was hitting the shelves, there was no response to my requests to purchase some to review. I had to get some from a place called Fizzy Waters. This has no preservatives whatsoever, so they had to ship it overnight with an ice pack in it. It was pricey. Supposedly this can never be not cold. It’s made is Wisconsin (hence the Wisco) with only real, whole, natural ingredients like turbinado sugar, Wisconsin maple syrup (that’s a thing?), and sarsaparilla. The label keeps it pretty plain, though they’ve got too many fonts. They also are one of those few companies who likes to put an exclamation point in their name, which means you really should shout it whenever you say it.

The Body has a strong and pleasant herbal flavor with notes of sarsaparilla and molasses and a little maple. There’s quite a lot of other flavors going on in there and the net effect is that it comes across as an herb tea. The Bite is spicy and fizzy with lots of clove and cinnamon. The Head is very short but foamy. The Aftertaste is herbal molasses that lingers awhile.

Another herb tea type brew. These are not my favorite. I don’t know who’s idea of root beer is a carbonated herb tea, but I’ve encountered enough of them to have them as their own genre. It’s the most different take on root beer and I really wonder who started it, because I really wish they hadn’t. Oh well. If you like herb tea brews, this is for you, I’ll pass. See how it rates against other root beers. 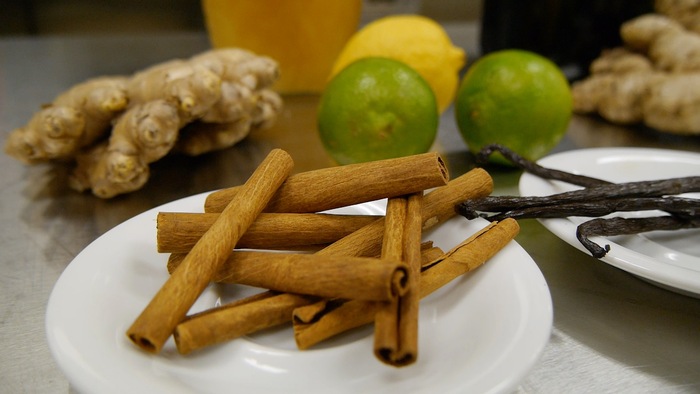 Some people want their sodas fresh and all natural using only the highest quality local ingredients produced in a sustainable manner. For those people, finding a gourmet root beer is often a challenge. Thankfully, the people at Wisco Pop! are out to make it easier. They’ve already made their root beer, but they need a bottling line to take their operation to the next step. This is where you come it. They’ve launched a Kickstarter campaign for the funds necessary. They’ve got some great rewards including growlers of their root beer if you live in the nearby area. I’ve backed this myself and would love to see it succeed so I can give their root beer try. Let’s make it happen.