This past February, I was back in San Antonio for DistribuTECH, which is there every few years. I did my standard morning routine, which involved breakfast at Schilo’s (I’m always manning the booth these days) which was usually breakfast tacos and a mug of their impeccable root beer. This time I noticed something I never had before, bottles. I asked and heard that they’d started bottling just in December. Supposedly the same recipe but what about those egg whites? It doesn’t say. Anyways, I got a six pack’s worth so I could send them out to some people I owe some brews. TSA, the ever useless and disgusting agency, decided to completely rip a label off of one of the bottles for “testing” I’m sure, so sadly one of the collectors I had in mind was deprived of a bottle. Seriously, how does TSA continue to exist? Nobody likes them at all. But I digress. The burning question, would this be as good as on draft?

The Body is rich and creamy with a sweet sassafras core bathed in copious amounts of luscious vanilla. It truly exemplifies root beer. The Bite as a nice level of spice and carbonation with a smooth finish. The Head is amazingly tall and lasts longer than any I can remember. The Aftertaste is sweet, spiced vanilla.

This brew is truly amazing. It’s pretty much the same great stuff you’d get on draft, though the draft stuff is a bit fresher with a cleaner flavor. This is pretty negligible difference, but you know, I notice these things. Still, top notch, like just the slightest bit of something extra (maybe some honey, a little extra spice?) would push this into solid 5 (I may be too stingy with those) category. But it’s just right on the line. My recommendation. Find this brew, drink it, and rise to that next level of root beer appreciation to which it guides you. See how it rates against other root beers. 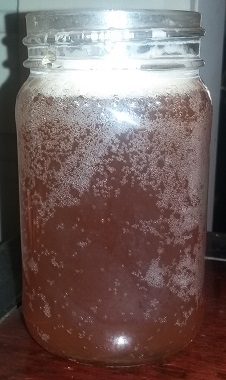 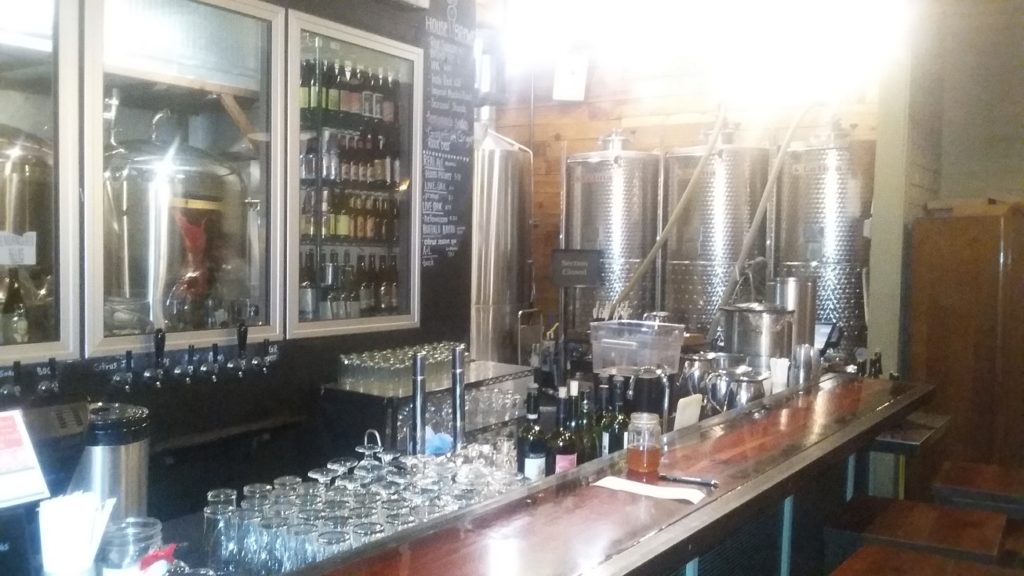 A few weeks ago I was down in San Antonio for DistribuTECH where I was making a presentation on Cold Load Pickup. My usual Google search of “root beer

The Body is sweet and rich and caramely. There’s tons of creamy vanilla complementing a spicy sassafras flavor. So, so good. The Bite is nearly perfect with loads of spice and the right amount of carbonation. It finishes very smooth. The Head is nice and foamy, though it could be a little taller and foamier. It’s good enough, but not quite perfect like the rest. The Aftertaste is lovely spiced vanilla.

Wow, wow, WOW! Every few years a root beer comes along that totally blows me away and this is one of them. I went back every day to get a mug and a free refill. The more I had, the more I loved it. It’s so rich and creamy and delicious. If the Head had been perfect, this would be a 5, but it was just slightly less than, so it only gets a 4.5. I’d say this is one of the top 5 brews I’ve ever had. It’s definitely worth making a trip to San Antonio for. It’s a shame they don’t bottle it. They said they were working on it, but since they use egg whites as a foaming agent (original recipe), they can’t let it get room temperature. That’s a shame, but I’d rather they stay true to that amazing recipe. Their food is delicious as well. My lunch was Wienerschnitzel with a side of the best split pea soup I’ve ever had. There’s a reason this place has stayed strong for over 70 years. 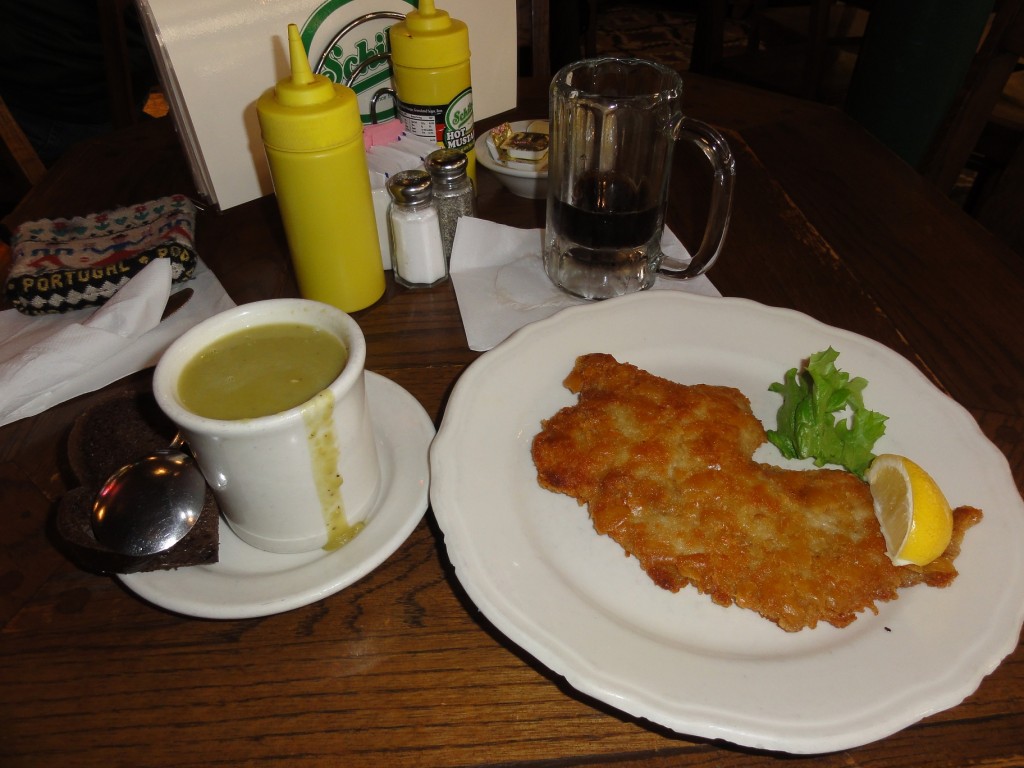 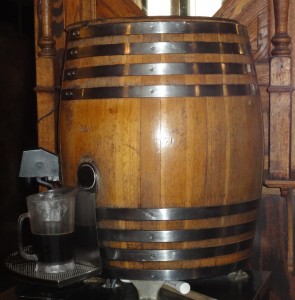 The root beer barrel on top of the keg with a pitcher of root beer getting a refill. 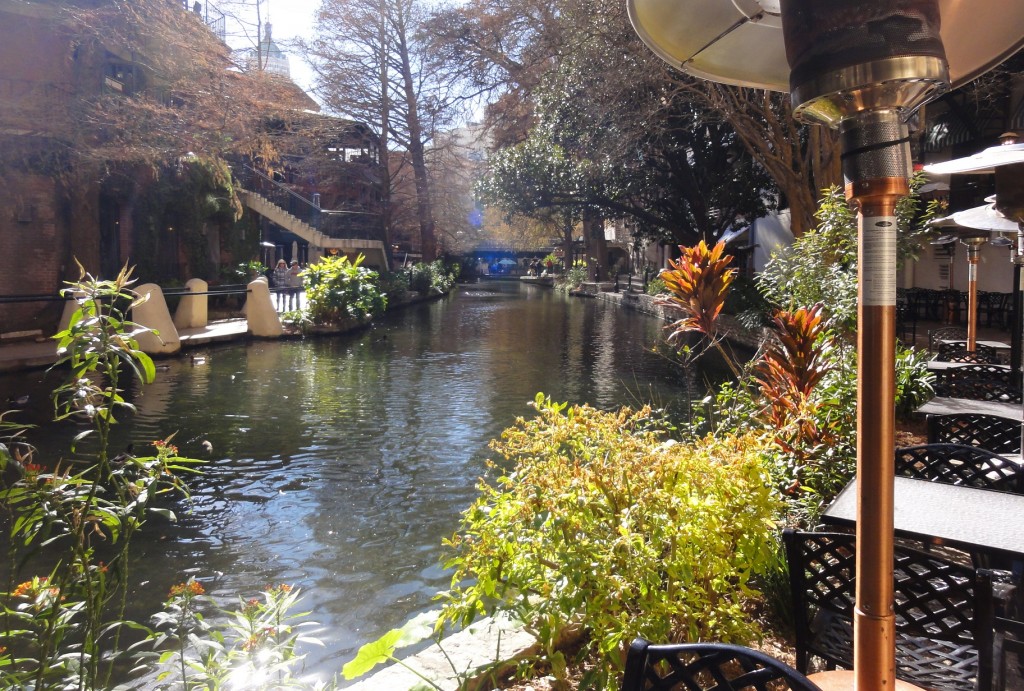 The San Antonio River Walk. Schilo’s is just above the River Walk, though not at this particular spot.