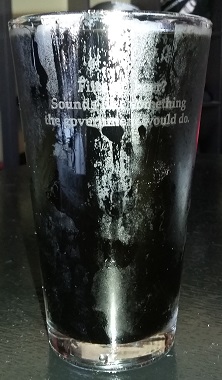 Surprise! There’s another Maple Island Brewing root beer! I didn’t even know myself until I showed up. I mean, I’d discovered the brewery the first time I went to Stillwater and was walking around, and then brought my family back to try it (and walk around) and then I discover they make not one, but two different root beers! If this review came out of nowhere for you guys, that’s how I felt, no foreshadowing, no preparation, just more root beer. As their website says, “[their] name is Maple Island, isn’t it? Gotta have a maple-flavored rootbeer.” I wholeheartedly agree, and also realize that if I’d spent a bit more time actually researching them I probably wouldn’t have been surprised. But whatever. I figured the best way to solve this problem was to review their root beer, walk through the downtown and do the shoppings and stair climbings, and then end right back where we started and have the maple, which is what we proceeded to do.

The Body is rich with a nice maple flavor that doesn’t overpower. There’s a little tinge of sarsaparilla and some vanilla in there. The Bite is very smooth, not really any spice to speak of. The Head is super short and gone quickly. It’s barely a Head at all. The Aftertaste is maple and vanilla. It’s very yummy.

The flavor is very nice, but that Head and lack of spices really draw it down. You can tell they didn’t just take their root beer recipe and throw in some extra maple, they went for something extra smooth and rich. I like it a lot, better then their original, but not enough for a Seal, not without a foamy Head, sorry. But still good, so yeah, definitely make Stillwater a destination. Three draft root beers a mere 10 minutes from each other and a nice historic downtown. And stairs, gotta climb those stairs. 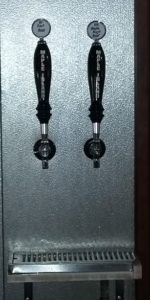 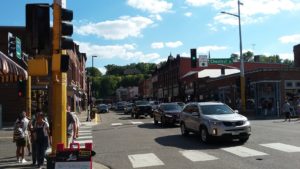 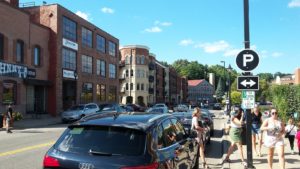 Historic Downtown Stillwater, looking away from the stairs, in front of the brewery.

So remember how I said Stillwater was worth a walk around? I thought my family should see that quaint little town, and walk up those stairs and it had absolutely nothing to do with the fact that there just happened to be another brewery in the historic downtown that also happened to make their own root beer. Nope, definitely not, it was all because I felt they needed to experience that lovely little town… cause it was Saturday and the weather was lovely, probably the last lovely summer weather weekend of the year. So we parked right by the brewery, Maple Island Brewing, and went to get a root beer first thing because of course I did. It’s a fun brewery with live music sometimes and a great game where you pound nails into a bloc of wood using the small side of a hammer (which I totally destroyed the rest of my family on) and free popcorn and food trucks and things. But they make a root beer and that’s all I really cared about.

The Body is very sweet with a sarsaparilla flavor accented by wintergreen and a little vanilla. I think there’s a tad bit of anise in there too. The Bite is mild, with only a little spice and not a lot of carbonation. There really isn’t any Head at all, sadly. The Aftertaste is a faint vanilla that I wish were stronger.

So, not bad at all. It’s yummy enough but that lack of Head costs them serious points. Also it could be a little stronger all around. But it’s a fine enough brew that if you’re already touristing about in that quaint little town and climbing up tall stairs and whatnot you should drop on in for a pint. 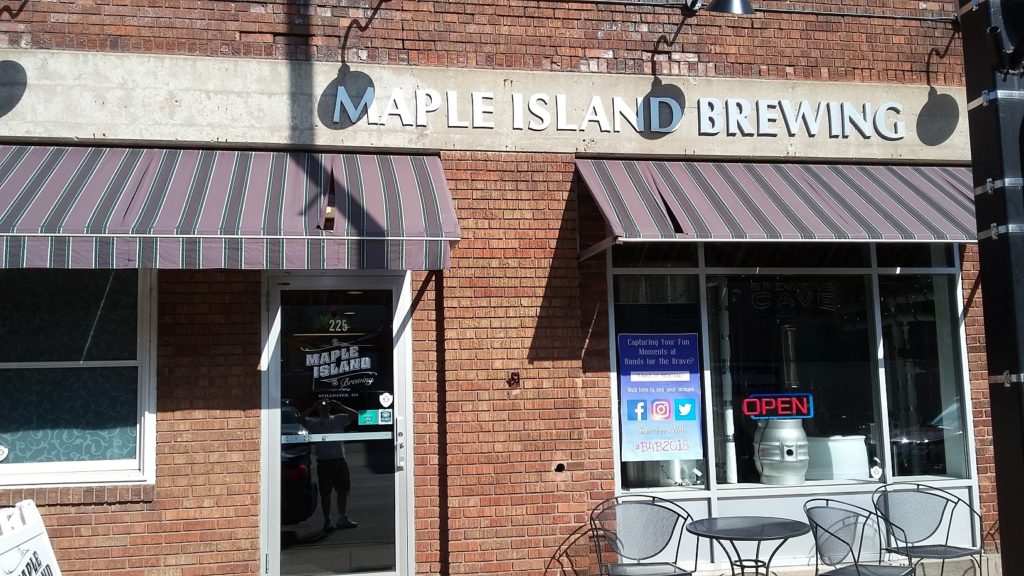 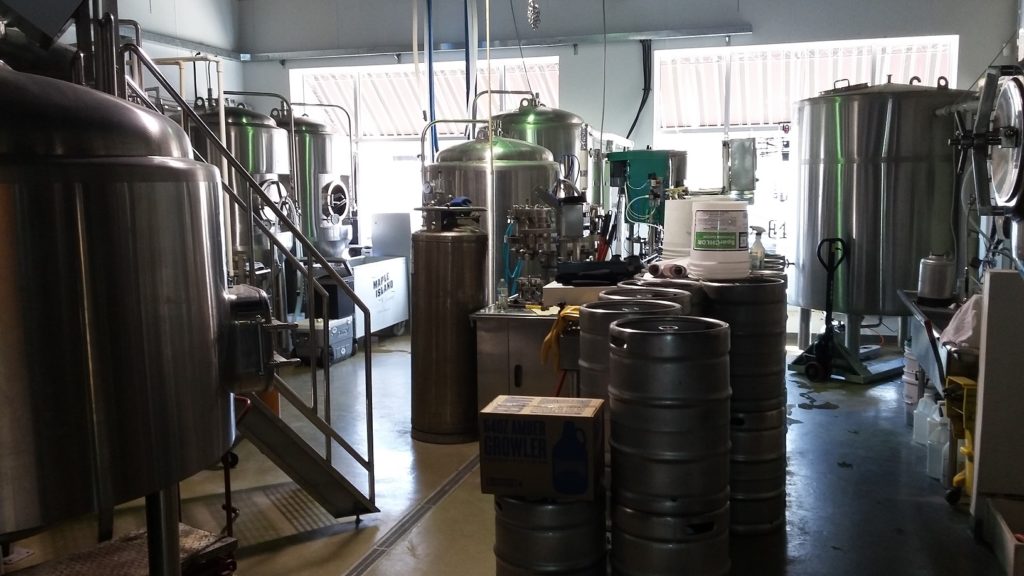