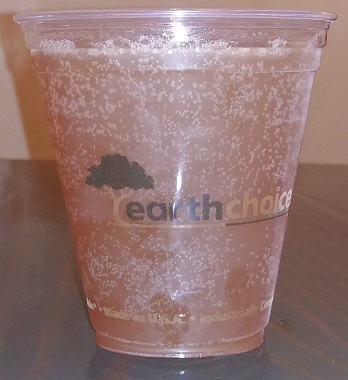 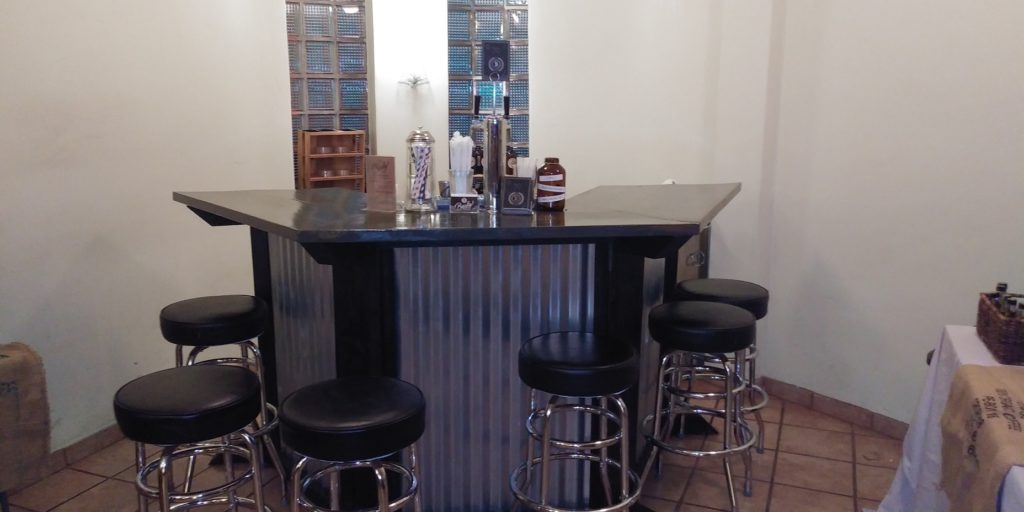 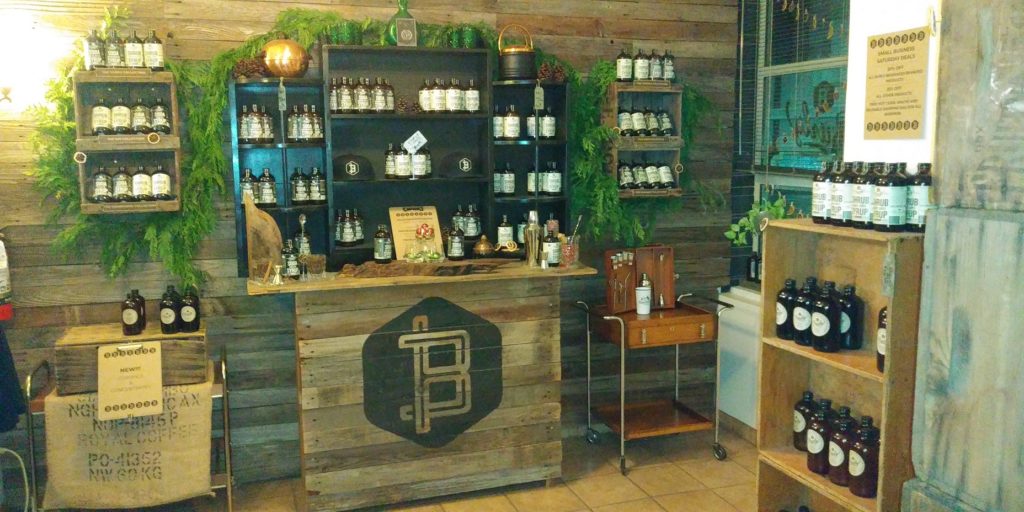 Another one from Sacramento. Well Folsom really but that’s essentially Sacramento. The brewery is named after the famous Folsom prison (gotta lock em down you know) and has many of their brews named after places in Folsom. Rainbow Root Beer is named after … the Rainbow Bridge of course. Not sure why it’s called that other than it has an underside arch so maybe that’s like a rainbow, or perhaps when they built it they were hoping to extend all the way to Asgard or something, whatever. Not to let a good gimmick go to waste though, they claim their root beer is made with “a rainbow of flavors” and then proceed to list licorice bark, orange peel, cinnamon, and vanilla. Ok, I see the rainbow; brown (black), orange, red, white. But orange peel? Seriously? Well it’s a new ingredient for my list but I don’t think that will make it taste particularly good, I could be wrong. Other than that the label is pretty cool though the actual name of the root beer is so off to the side you can’t see it in photo. I don’t appreciate labels that are that busy as it messes with the format I like to have. Oh well.

This one tastes different for sure. The Body is sweet and mild on first contact, and then gets a sour fruity cinnamon flavor with some vanilla accents. There’s that dried orange peel. The Bite is a sour and spicy from said orange peel and the cinnamon. The Head is decent a medium height and froth. Not exceptional by any means, but adequate. The Aftertaste is more fruity cinnamon with a bit of vanilla.

So they almost pulled it off with the orange peel. It’s not bad, but it’s just too fruity. I don’t really like fruity root beers but with the vanilla and the cinnamon the strong fruity flavor almost works, kind of like a sarsaparilla. Now it says on the bottle a “true old fashioned style root beer … just like you remember!” But I don’t EVER remember orange peel in my root beer. See how it rates against other root beers.