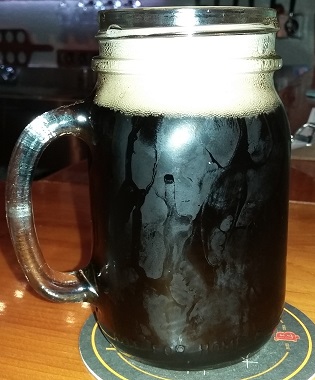 So my family has been on vacation in Europe for the past month, leaving me with lots of free time on the weekends to chase down root beers, and Labor Day was no exception, so I set out to Stillwater, a quaint little town on the border with Wisconsin (which I’ve yet to set foot in). There resides the Lift Bridge Brewery, named after the lift bridge on the St. Croix River. Lift Bridge actually cans their root beer, and they can be found all around the Minneapolis area. But I don’t drink root beer from cans, so my only way to try it was to go straight to the source, which I did because it was Labor Day and only a 45 minute drive away.

The Body is very minty with a little vanilla. It isn’t overly sweet, but it isn’t lacking either. It does feel a little hollow, like it needs more sassafras. The Bite is harsh and sharp. There’s a ton of carbonation and some spices. It is too harsh in my opinion. The Head is medium tall with a good foaminess that lasts. The Aftertaste is a strong wintergreen flavor that ends a little bitter. It reminds of those wintergreen Lifesavers.

This is solid, but lacking. There really isn’t anything bad about it, it just needs a few tweaks to make it top notch. If you’re in the area, check it out. The town of Stillwater is worth the walk around, and even climb those downtown stairs, just don’t run up the stairs two steps at a time, my legs are still sore. 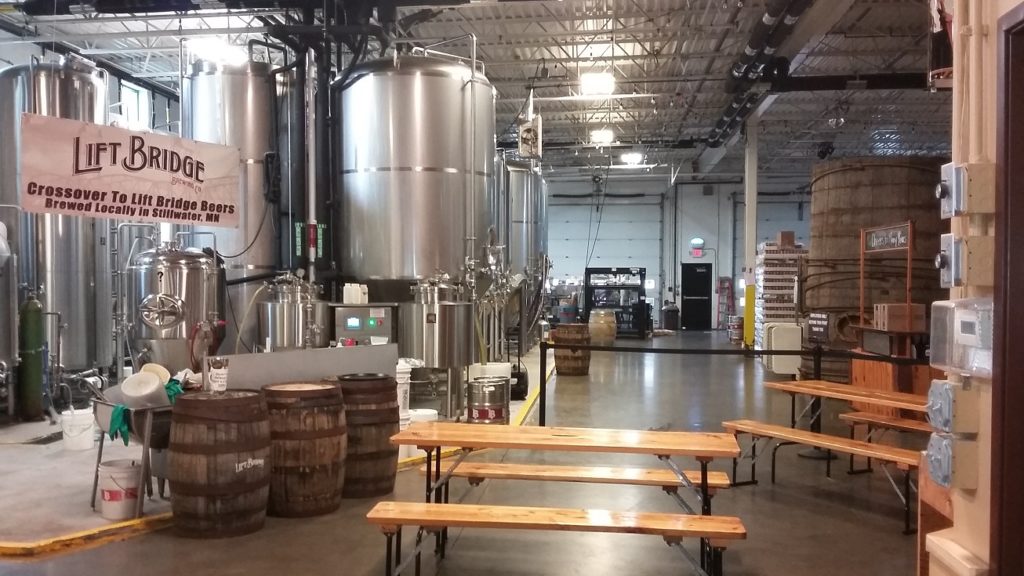 The Lift Bridge Brewery. This picture was taken from inside the taproom looking through the brewery door.