The last weekend in June I took a road trip with the family to the north of Minnesota. Our final destination was Ely and top on the list of things to see there was the Dorothy Molter, aka The Root Beer Lady, museum. Dorothy lived out in the Boundary Waters Canoe Area Wilderness on the Isle of Pines where she ran a resort. They used to have pop flown in by float plane but after that was banned she started using the empty bottles to make root beer for her guests. Eventually the area was designated by the federal government as wilderness, but Dorothy was allowed to keep living there, where she still made thousands of bottles of root beer every year for the canoeists that would visit. After her death, her cabins were relocated to the museum site.

I’ve written about her root beer before, and while it’s not by any means my favorite, I must acknowledge anyone who devotes so much of their lives to making root beer in the wilderness that they earn the title The Root Beer Lady. The museum itself is quite nice. The interpretive center and gift shop opens to a trail with her cabins and artifacts. Mostly focused on her life, but also the history of the Boundary Waters area. They also have a lot of her original root beer making equipment. The Dorothy Isle of Pines Root Beer is said to be as close a recreation of her root beer as possible.

The gift shop has not only bottles of her branded root beer, but also many other root beer candies and products, many of which I’d never seen (look for future posts). The whole place is wonderful, informative, and very much root beer themed, making it a site to which any true root beer fan should make pilgrimage. 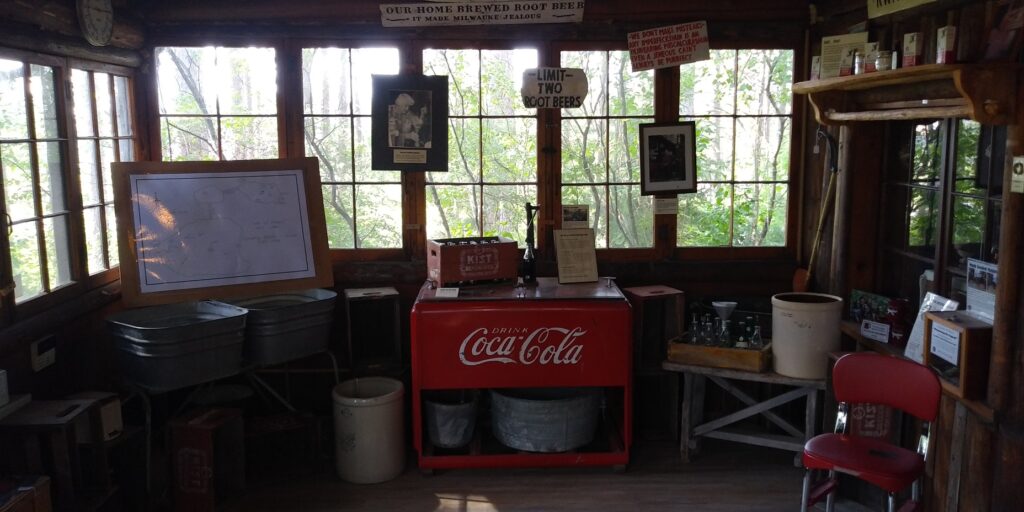 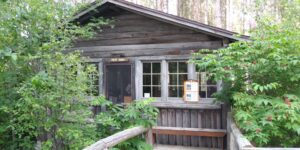 The Point Cabin. Where guests stayed in the summer. 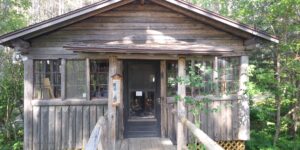 The Winter Cabin. Where Dorothy stayed during the winter. 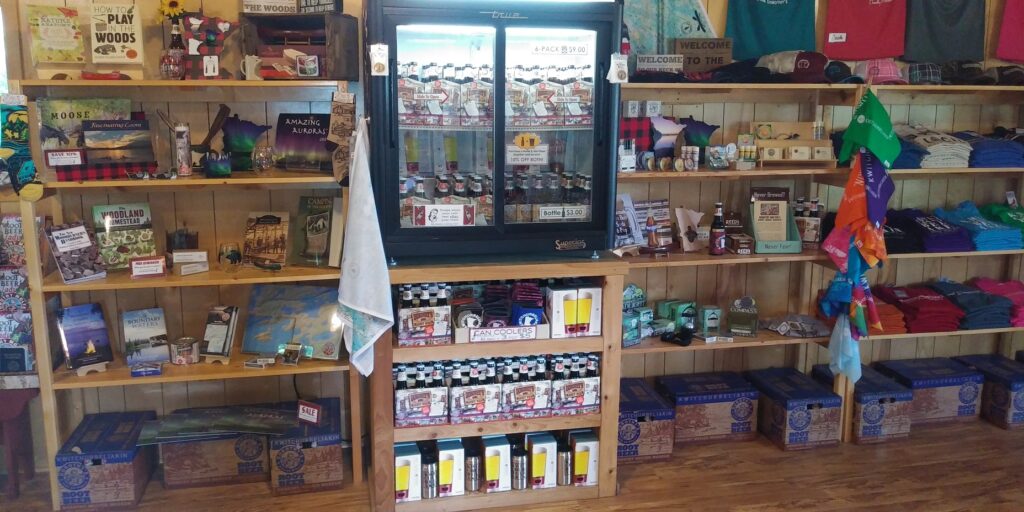 Dorothy Molter, The Root Beer Lady, lived in the Boundary Waters Canoe Area on the international border of the United States and Ontario, Canada. She was a nurse by training and operated the Isle of Pines Resort. She brewed her own root beer for the travelers. She was wild and rugged. Now, her resort has been moved from that pristine wilderness to Ely, MN, where it is a museum. This root beer is brewed by the museum. An interesting history. Though, when I think of commemorative root beers, things like Crater Lake and Red Jammer come to mind.

The Body is sweet and creamy but watered down. There is also a hint of something else in there but I’m not sure what. It is too brief to really catch. There also isn’t much Bite at all, not from spices nor carbonation. I do like it smooth but it’s got to at least be there. The Head is medium height but is gone fast. Make sure not to blink or you might miss it. The brew is nearly flat after that as well. The Aftertaste is fleeting vanilla. It goes far too soon.

This is like the ghost of an excellent root beer. It reminds me of all that is good about a quality brew but isn’t that itself. And like a ghost, it is transparent and quickly fades away. I find it appropriate though, since all that remains of a once amazing and rugged woman is a displaced museum in her honor, that her root beer would be a shadow of a lost former glory. See how this rates against other root beers.