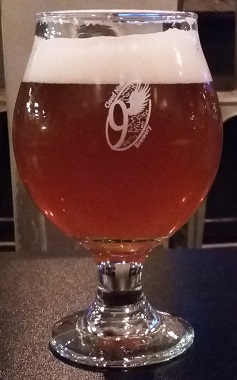 Back in August, after my previous road trip was over, a family reunion took place in Boise, ID. That meant another road trip which of course meant more root beers to find. My searching found two along my route. The first was Cloud Nine Brewery in Boise itself. I went Friday night with my sister, brother-in-law, and two of my younger brothers (I have a big family). It’s a nano-brewpub built in a little strip mall and has only been around since 2012. Nevertheless, it is rather highbrow as to their food and brews, using organic, locally sourced ingredients. The root beer itself comes in snifters, which is something I can get behind, as long as it’s amazing brew.

The Body is a light herbal tea type, with sarsaparilla, burdock, honey, and licorice featuring prominently. But they don’t mingle well and the whole flavor is medicinal and rather off. The Bite is pretty mild but the texture isn’t smooth, it’s kind of gritty. The Head is nice and frothy so props on that. The Aftertaste is both bitter and buttery. I like the buttery but not the bitter.

Well, it’s complex and interesting but they didn’t pull off a proper root beer. It’s rather a mess of herbs and roots that you wish were called something else. Oh well. The staff was very friendly and let me tour their brewing facilities to get some pictures. I just wish I could have left them with a good review. 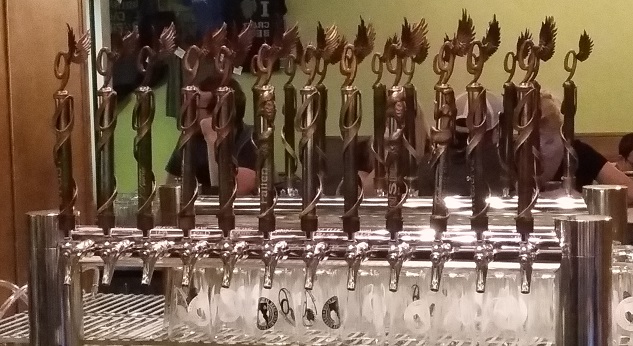 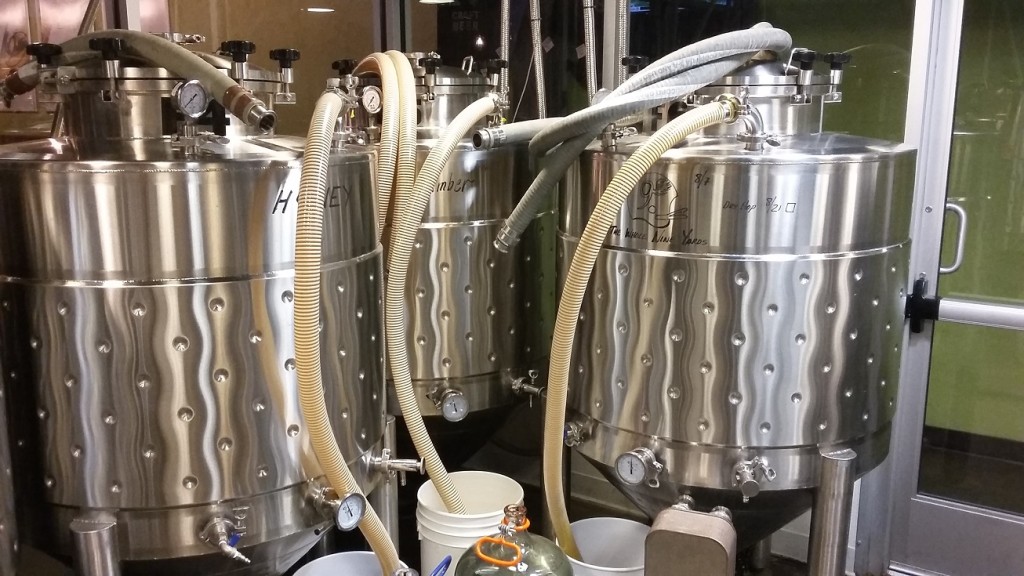 Some of the brewing vats at Cloud Nine Brewery.