I remember back in 2014 I serendipitously discovered BJ’s and their root beer. Jump forward to 2017 and they started bottling it, but I had just moved away from any state that had a BJ’s and I was left to wonder if I should ever get a chance to try it again. Especially since I’d learned that they’d reformulated their recipe to have all natural flavors, including alginate, my very favorite ingredient! They have a very cool bottle too, with important dates in their root beer history on the back, which makes it easy for me to throw out facts without even needing to type key words into Google. So convenient. Anyhow, I was all locked down by Covid and the helpful Root Beer Tracker was able to make it to the post office and get some out to me. So finally, I could give it a review.

The Body is sweet with a little vanilla and a generic creamy root beer flavor. The Bite is rather lacking without any real spices to speak of. The Head is quite tall and foamy but does fizz down a little too quickly. The Aftertaste is a mild vanilla, cane sugar, and sassafras mix.

This is a nice middle of the road brew that everyone will enjoy but no one will rave about. It seems a little weaker than I remember from on tap, but has a better Head. I think all in all, it rates about the same. Good job at least BJ’s there are plenty worse brews out there. See how it rates against other root beers. 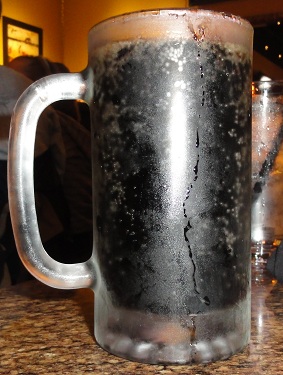 I was trawling through Google Maps trying to find breweries in the greater Puget Sound area and I discovered that BJ’s Restaurant and Brewhouse not only had their own draft root beer, but a location in Redmond where I live. How’d I miss that? I’ve been gallivanting across the nation in search new brews and there was one right in my own backyard? In my defense, it only opened a few months before I discovered it so it’s not like I missed it for that long. It was only two weeks after the discovery that I got the whole family there for dinner on a Saturday night. The place was very, very crowded and busy. I hoped it was worth the wait.

It has a rich creamy Body with vanilla. It’s my favorite flavor profile. There’s a solid spice Bite as well. The Head was basically the “two second Head” and was always gone by the time the waitress brought it to me despite her best efforts, sadly. The Aftertaste was nice sweet vanilla with the slightest hint of wintergreen.

This is a delicious brew. I thoroughly enjoyed it with my BBQ Chicken deep dish pizza. But the horrible Head will keep it from getting a Seal. I mean, when you give infinite free refills, you can have the upper third of the mug be foam. The pizza was very delicious and their burgers looked epic. I’ll probably have to head back there sometime. 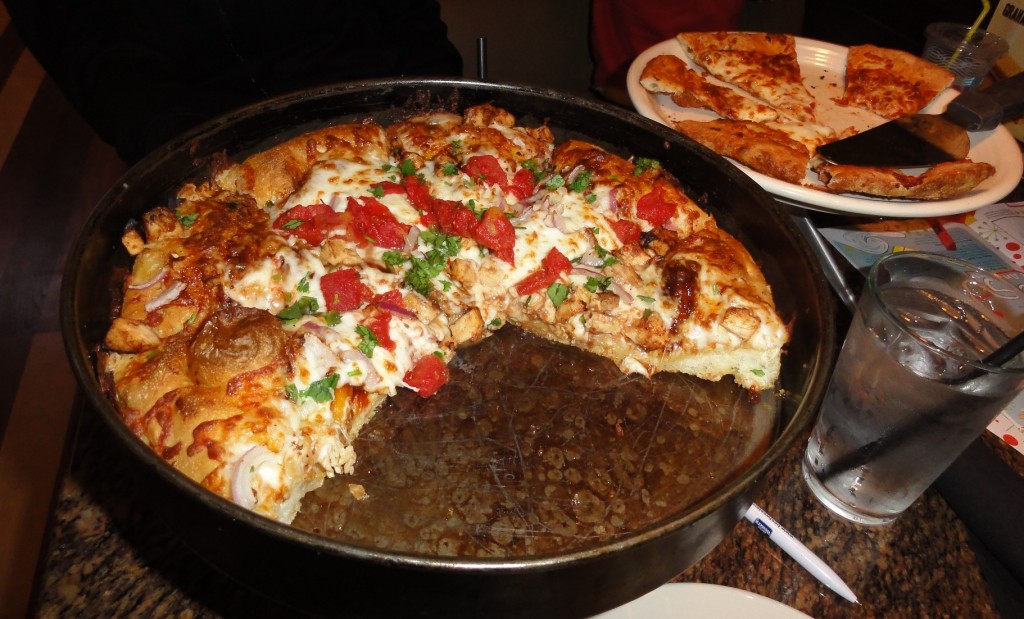