My lovely wife got me a four-pack of this for me for Christmas. Root beer Christmas presents are always the best Christmas presents, and Hanukkah presents, and birthday presents, and Valentine’s Day presents, and wedding anniversary presents, and … Easter presents? You get the idea. This one I could tell was different just by looking at it. It’s all natural and is kind of pale amber. I’ve said before that the only reason a root beer is colored brown is because some of the original, natural ingredients were brown, and if it isn’t brown it doesn’t have those ingredients. My other question is why #4? Was there a number 1-3? Regardless, I’ve now had a Batch 001, 002, and a No. 9 root beer, so #4 is really just a natural progression of things. I’m sure I’ll collect the missing six numbers to complete my base ten digits root beer collection.

The Body is light and creamy and with ginger and herbs the prominent flavors. It tastes like a spiced ginger tea with some vanilla. The Bite is good and robust. It’s nice and spicy with ginger and cinnamon and some other spices with some carbonation burn mixed in. The Head is super tall and very frothy. The Aftertaste is a light vanilla and spice flavor.

This is tastes really good, but not at all like root beer. More like an iced herb tea. You would never call it a root beer if it didn’t say so on the bottle. It’s always a conundrum about how to rate such root beers, with me generally falling into the if-it-doesn’t-taste-like-root-beer-it-doesn’t-rate-high-as-a-root-beer camp. This is no exception. It is a fine, delicious soda, but I’d never, EVER drink it if I needed a root beer fix. See how it rates against other root beers. 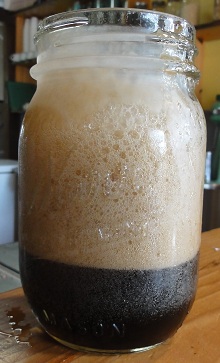 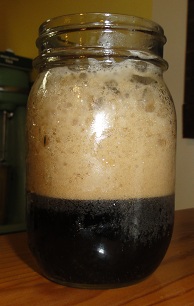 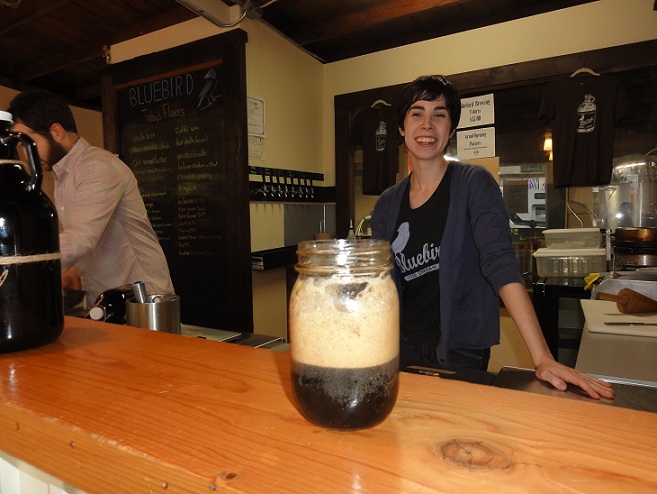 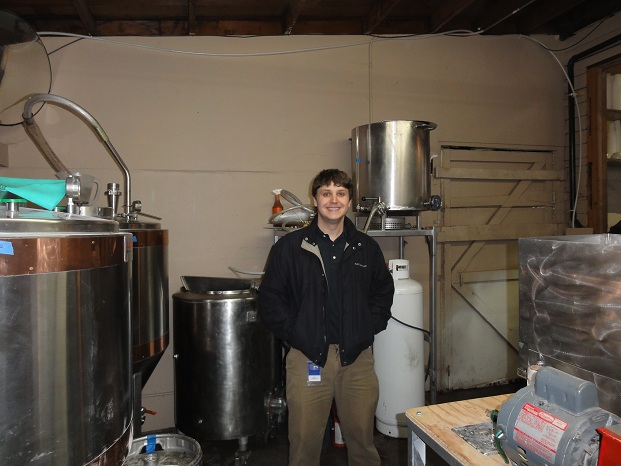