I’m in Denver this week for the IEEE Power and Energy Society General Meeting . Last time I was here it was for EV things, but now I’m doing DERMS things but EVs will be controlled by DERMS so they’re kind of the same. Either way, you probably don’t care why I’m here, you want to know about the root beer. You’ve heard this story before, I go to a place for work, find a brewery and try their root beer. Well this time the brewery in question makes not one, not two, not even three, but four, yes four draft root beers. It’s a good thing I’m here for five days, because you know I gotta catch ’em all. Also I’m not going to tell you the full story of this place today, because I need to fill four posts worth. This first brew is their classic flavor, named after some Canadian favorites. The brew master actually lived in Duluth for awhile and if you remember some of my reviews from Duluth and read the name of their root beer like a Canadian, you’ll notice it’s quite the clever and familiar name.

The Body has a nice and creamy classic flavor with vanilla and a hint of aged sarsaparilla that come together nicely to give the delicious nostalgic flavor I love. The Bite is mild, but present, and it finishes nice and smooth. I’d like a little more spice but this has enough. The Head is medium and foams down medium quick, but once again, is good enough. The Aftertaste is slightly minty with vanilla and last just as long as it should.

Yum! It also has a very familiar flavor to some of its namesakes, but not exactly the same. I also think it’s better (at least than the Duluth stand) and really has nothing bad with it at all. It could use a little more Bite and Head, but still a solid brew I’m pleased to award my Seal of Approval. I can’t wait to try the rest of his brews, but you’ll have to wait some weeks to read about them all. 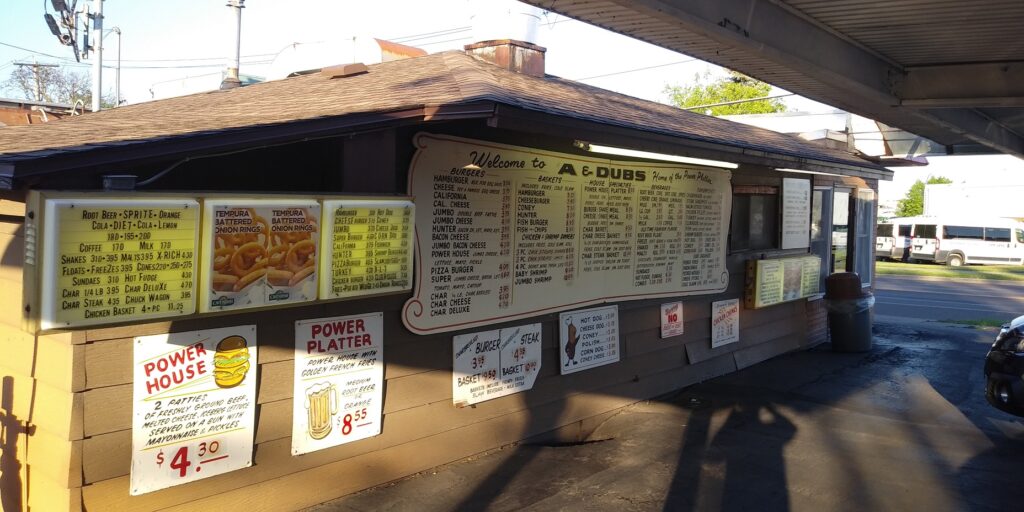 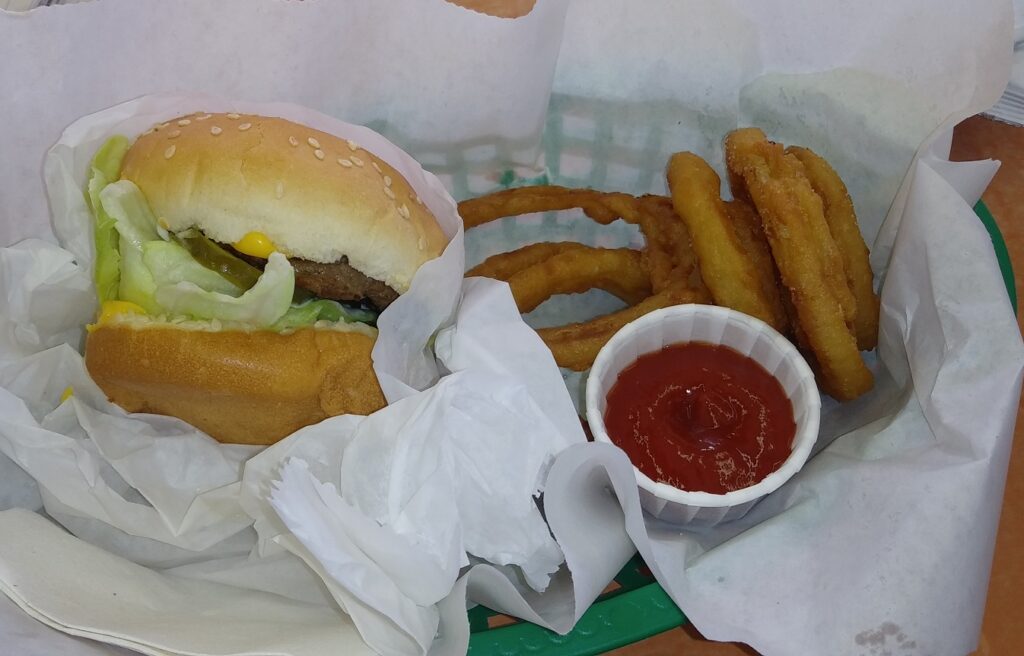