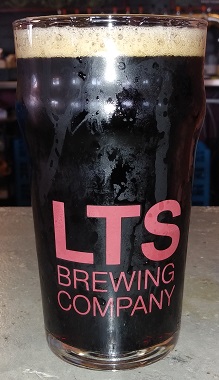 This past Labor Day weekend I went with the family to Mystery Caves in the southern part of Minnesota. It’s a very cool cave system with lots of flow stone and guided tours. On the way down we passed through Rochester and of course I’d already identified a place (or two) to get some draft root beer. So we stopped at LTS Brewing Company. The LTS stands for Life’s Too Short with the follow up of Drink Good (root) Beer. I agree, that I should only drink the best root beer, and you should too, so I review it for you. Anyhow, it’s a fun tap room with games and popcorn and seasonings for the popcorn like Old Bay and Tabasco. They always have root beer and butter beer on tap and rotate through other flavors of craft soda. Evidently they’re going to have food in the future. They only opened up in 2015 so it takes time to really fully bloom or something. So, is it worth the visit? Yes.

The Body is sweet and rich and creamy. There’s a prominent minty wintergreen flavor wrapped in yummy vanilla around a solid root beer core. The Bite is nice and spiced with good carbonation yet finishes oh so smooth. The Head is short, yet sufficiently frothy to make an enjoyable experience. The Aftertaste is vanilla and wintergreen with the slightest bitter notes.

Delicious, quality, brew! Reminds me of Ozark and River City. An old fashioned creamy, spicy, minty sort that thankfully isn’t strong on licorice. I truly enjoy this stuff, and highly recommend dropping by these guys if you’re in the area. 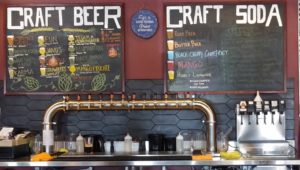 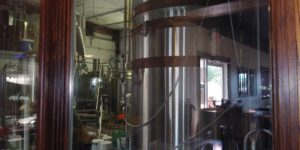 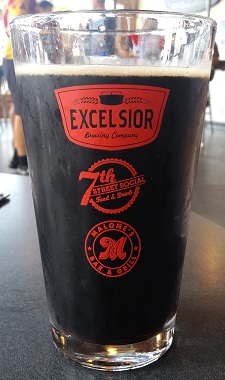 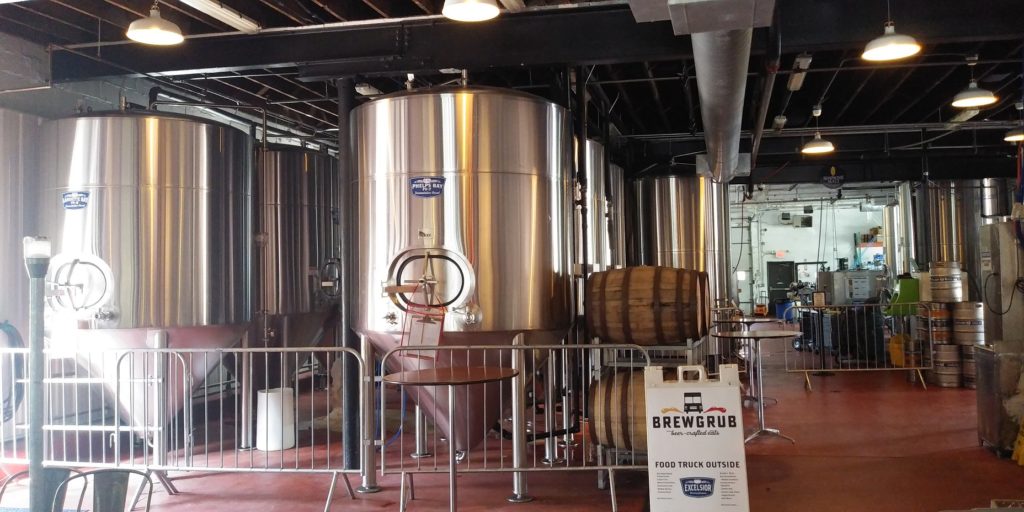 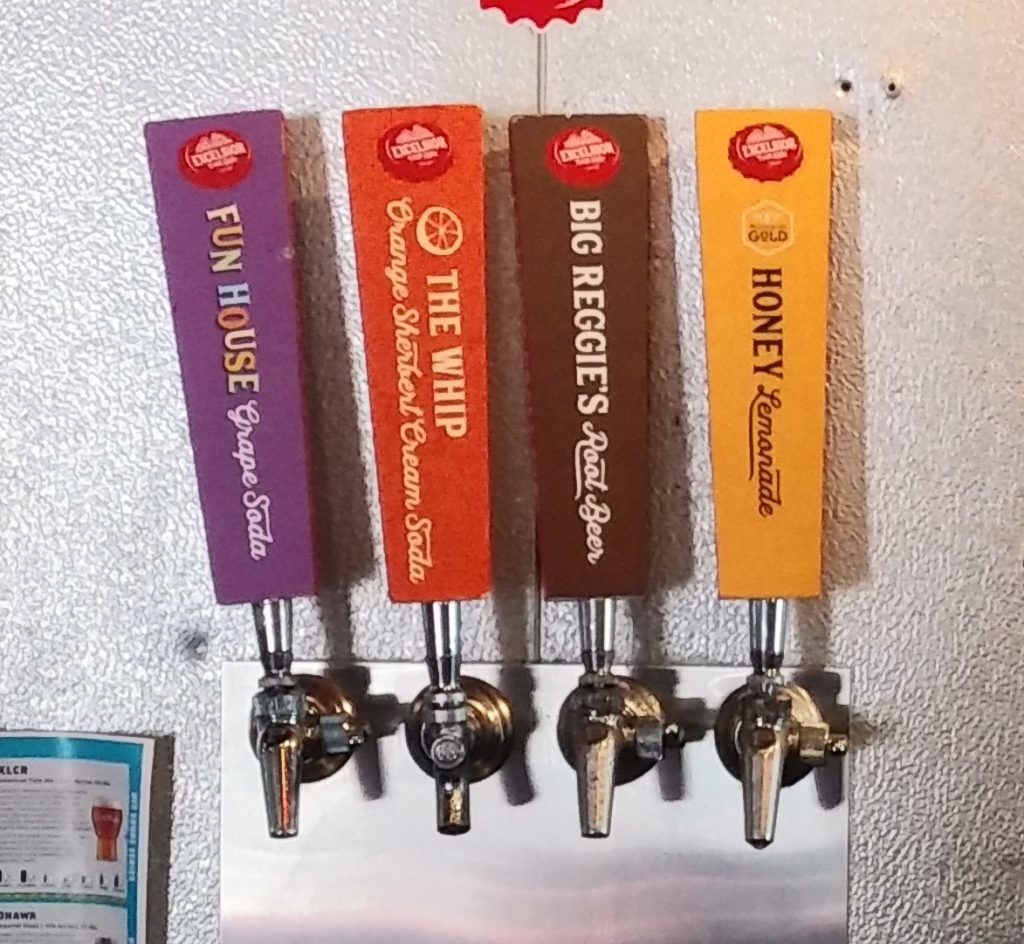 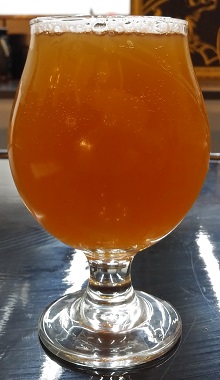