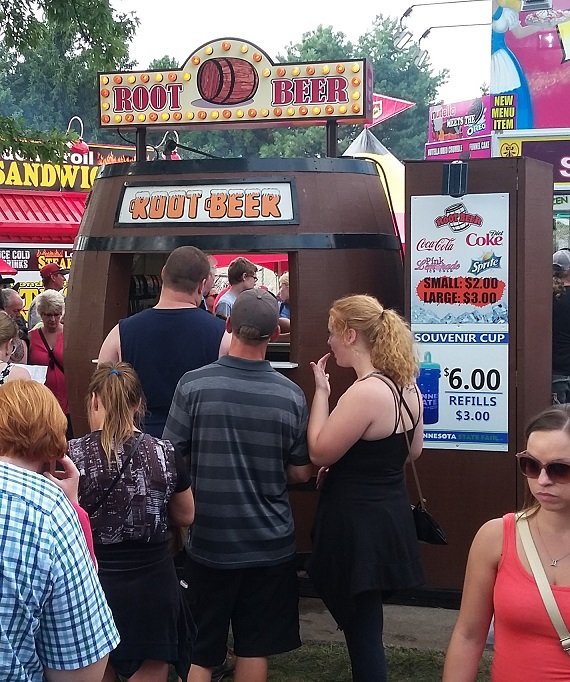 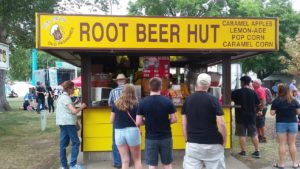 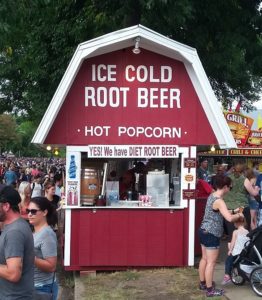 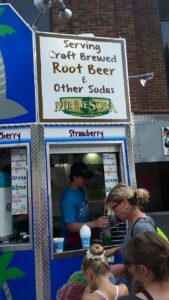 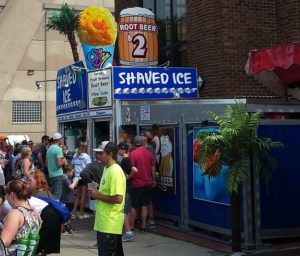 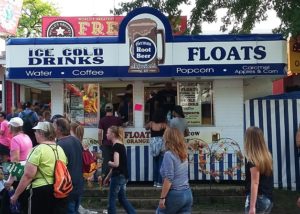 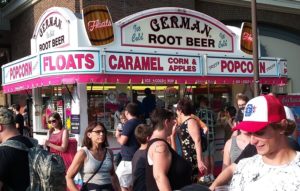 One Response to “Root Beer at The Minnesota State Fair”