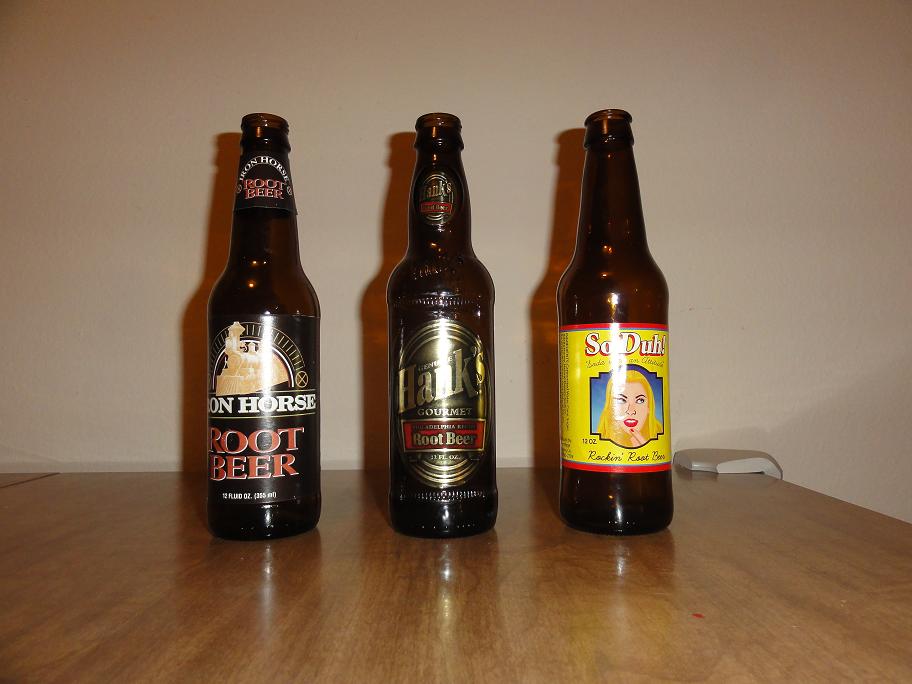 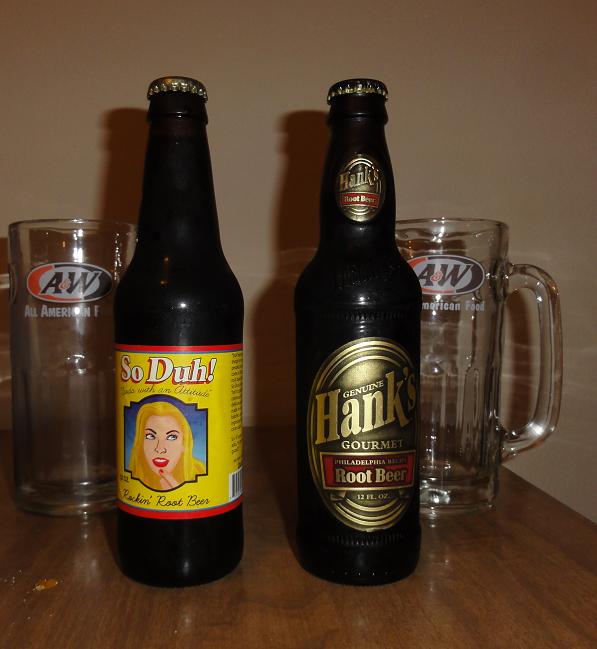 One Response to “The Ultimate Root Beer Showdown”