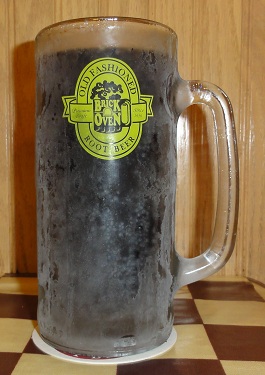 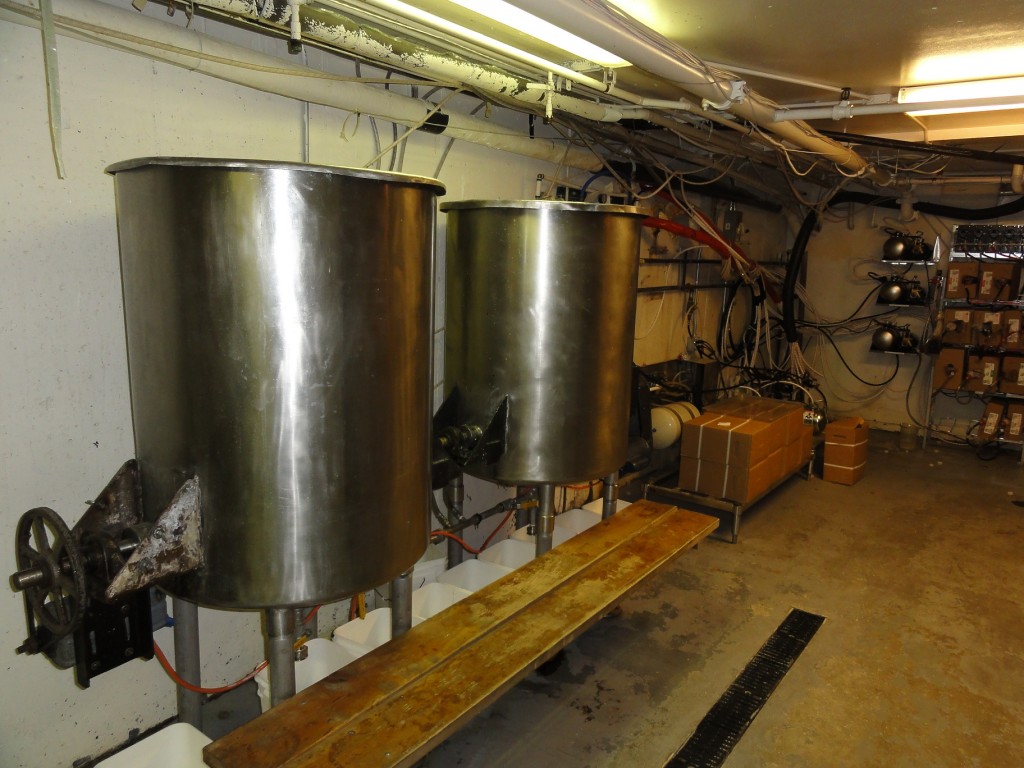 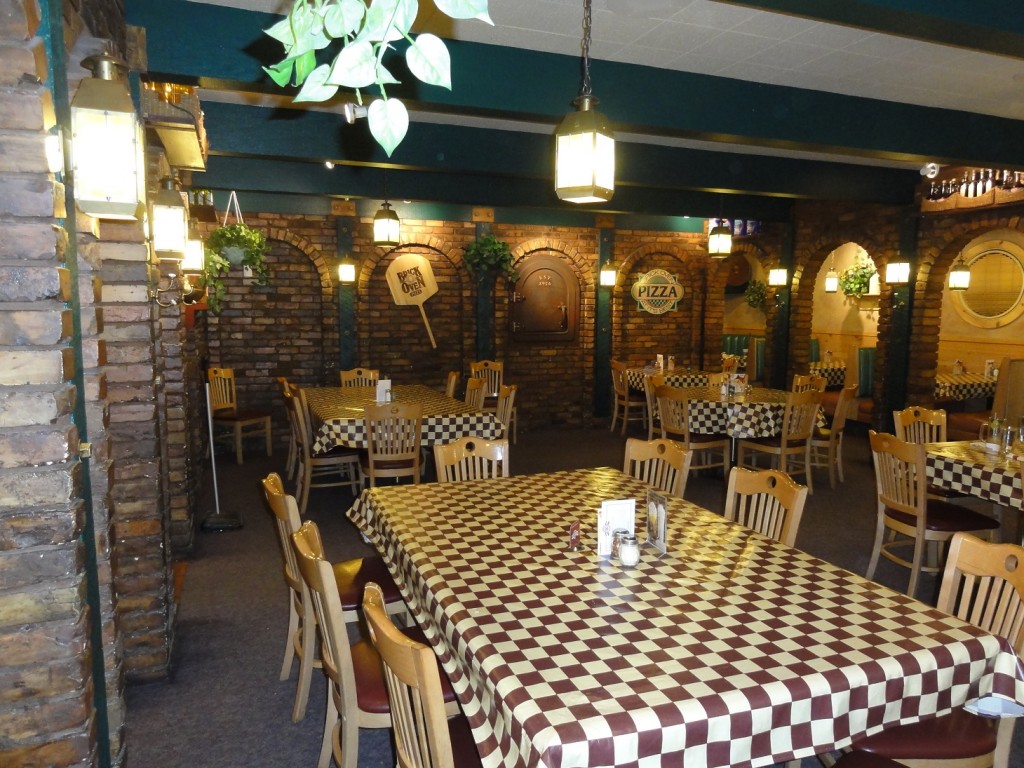 Mt. Angel Brewing Company is unique in that it is a soda brewery. They brew sodas and only sodas which can be purchased in either bottles or various keg sizes. Their original flavor was their Old Fashioned Root Beer though they’ve since expanded to unique flavors like Marionberry and Hazelnut as well as the more traditional Orange Cream. They’ve won several awards for their brew. They took the Silver Metal at 2012 National Open Root Beer Competition (a category of the National Open Beer Competition), where the Gold and Bronze went to Seal of Approval brews so I was excited to get this to say the least. Getting it was a bit of a pain even though it’s only about a 4 hour drive to their brewery. I didn’t want to mail order it at first, hoping I’d be down there for some reason or another, but eventually I got around to getting my two bottles. Their motto is “Venite et Gaudete” which is “Come and Rejoice” The motto seems to be on a seal of some sort which only appears on their labels, the website is quite mute on the subject.

The Body has a rich strong minty flavor with a hint of fruity. It isn’t really creamy and is a tad bitter and sticky. The Bite is pretty non-existent. There’s a little carbonation tingle and the slightest mint burn but really nothing. The Head is short, very short, but frothy. The Aftertaste is very minty and a little bitter and fruity.

So this root beer really reminds me of Ozark Mountain, minus the creamy vanilla and the beautiful Head. They even both have green labels. While the creamy minty brews are a favorite of mine, this only has the minty part of the equation. Then that hint of fruity detracts and the Head is poor. In fact on the second bottle I tried, the Head was non-existent but I gave them the benefit of the doubt and rated it with the Head from the first bottle, which was still really short. All in all, it’s a decent brew but not one of my favorites by any means. See how it rates against other root beers.

I love my coworkers. They’re always willing to bring me back root beers from their trips. This one was brought back from Texas by my esteemed colleague Jimmy Jeff, who has family there and goes often. H-E-B is a grocery store chain in Texas and northern Mexico. The fact that they not only have their own root beer in glass bottles, but have one of the coolest and completely original bottles puts them in a class above almost any other grocery chain in existence in my opinion. An added bonus, if you like being bilingual, is that the label is also in Spanish, which sets this also in a class of its own since all other root beers I’ve encountered with bi-lingual labeling did so in French and English (to keep the Québécois happy). So they’ve got about everything going for them up to this point. How is the brew itself?

The Body has a rich medium sassafras flavor that is creamy with vanilla hints surfacing. There are nice caramel overtones as well. The Bite is well balanced between spice and carbonation while not being overly strong. The Head is tall and moderately frothy though it fizzes down faster than I prefer. The Aftertaste is a light vanilla and caramel flavor that turns slightly bitter at the end before vanishing. The bitterness doesn’t build though, so it doesn’t affect the rest of the brew the more you drink. It’s kind of like eating bread dipped in olive oil, the slight bitter notes at the end.

Yum. I like it. It’s got the right attributes and still has a unique flavor. Is it good enough for the Seal though? I was right on the line with this so I drank a third bottle (because I had one) and freezer chilled it to see if it gets better or worse in the frosty mug. I normally don’t need a third bottle, and usually don’t have one but this one was just so on the line between 3.5 and 4 I figured it could help. The head turned incredible and everything else was just as rich and developed as before. I was convinced. The Seal of Approval it is. I really want to go visit an H-E-B now. If this is the quality of their store brand root beer, I wonder what other treasures they’ve got there. See how it rates against other root beers.